Virginia Gov. Ralph Northam is proposing to raise funding for historically Black colleges and universities (HBCUs) "to record numbers" in his two-year budget, announced the governor's office. If passed, the total budget for the state's HBCUs would be $297 million. 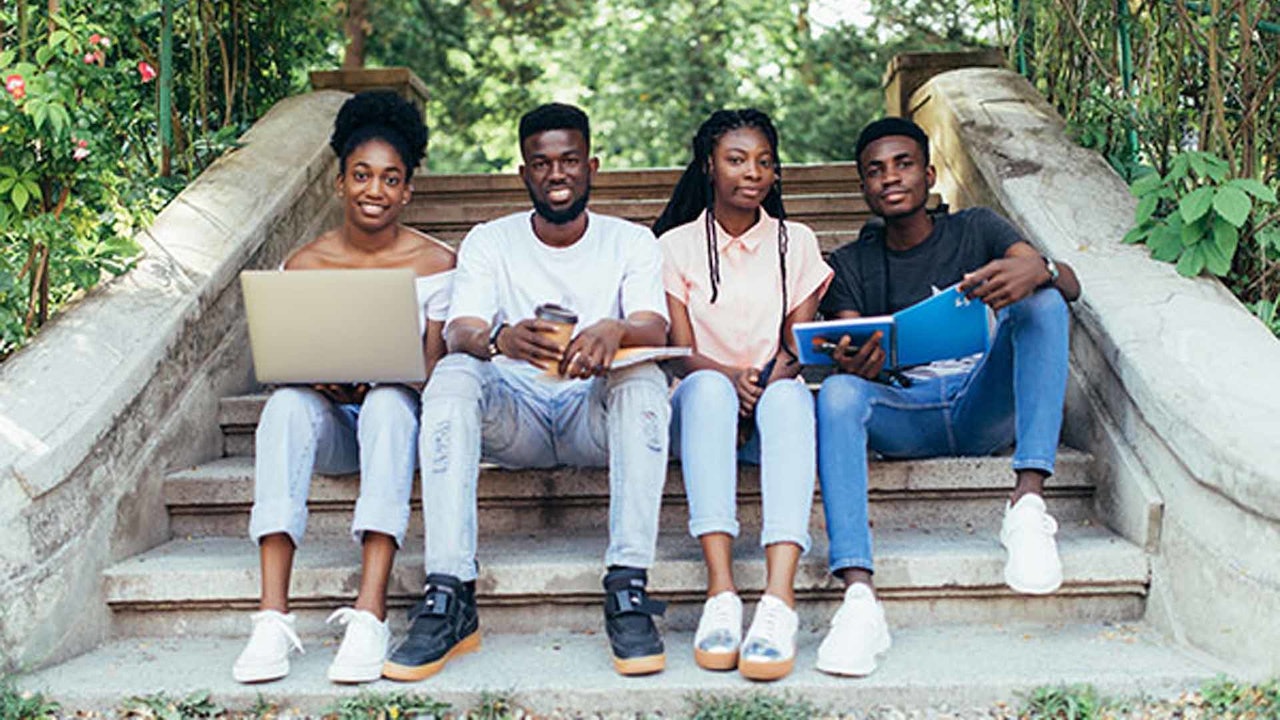 Virginia State University“Virginia's higher education system is parallel to none,” said Governor Northam. “HBCUs have long been underfunded, and we have worked tirelessly over the past four years to fix that. We are closing the funding gap and making college more accessible to all Virginians.”

Most of the proposed funding would go toward operating costs and building construction at the state's two public HBCUs, with $164 million going to Norfolk State University and $113 million going to Virginia State University. Additionally, $20 million would be allocated in 2023 and another $20 million in 2024 to make both of the public HBCUs more affordable for students.

The state's private HBCUs, Virginia Union University and Hampton University, will each receive $10 million. To help with the costs of attending a private HBCU, Gov. Northam is proposing that the Tuition Assistance Grant, which helps Virginia students attend private colleges, be raised from $4,000 to $5,000. He's also proposing the creation of an "unprecedented" HBCU Opportunity Fund, which would provide scholarships for students at the state's eligible private HBCUs.

“HBCUs are a critical asset to Virginia’s higher education system and this funding will be game-changing for these institutions,” said Secretary of Education Frances Bradford. “Proper funding for these schools means better resources for students. Students will also benefit from increasing TAG Program funding. These grants help Virginians overcome barriers to going to college.”