President Joe Biden will deliver the December commencement speech at South Carolina State University, the only public four-year historically Black college in the state, on Friday, reports The State. 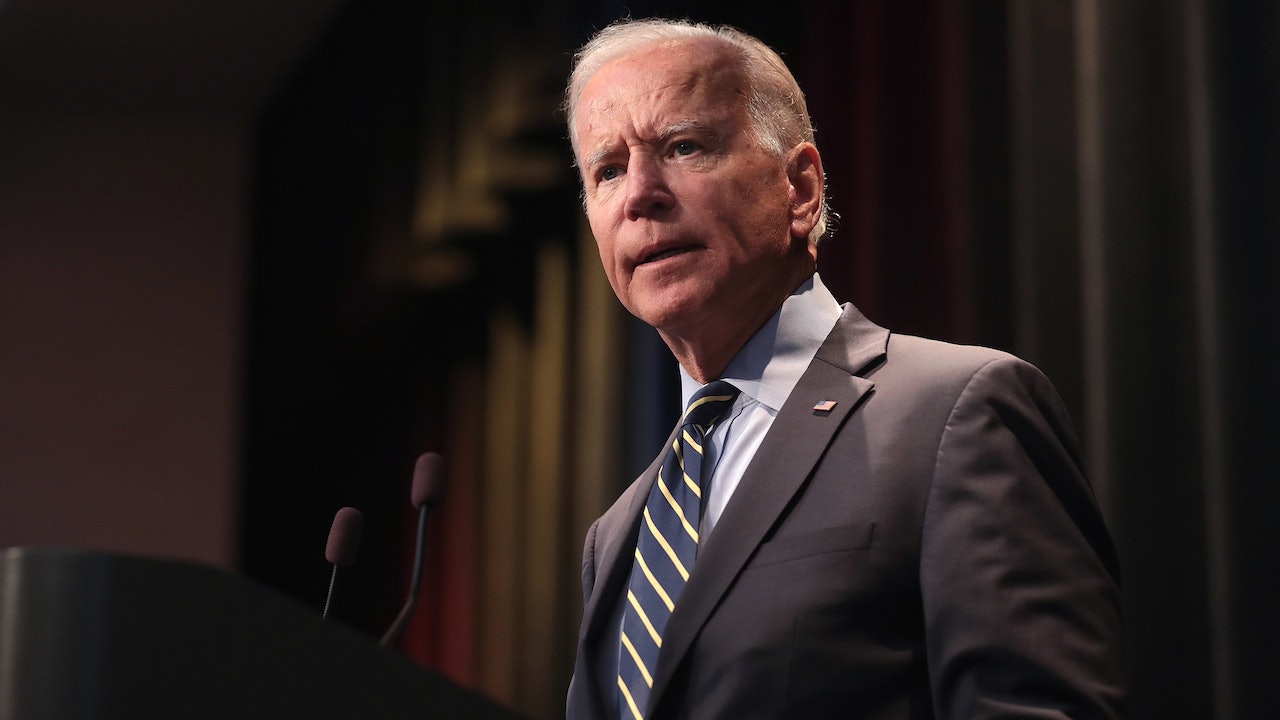 President Joe BidenPhoto by Gage Skidmore“The South Carolina State University family is honored and grateful to host President Biden when he addresses our graduates as they set a course for their futures,” said Dr. Alexander Conyers, interim university president. "Our students will no doubt remember his words for the rest of their lives. This is indeed a privilege for all here at SC State.”

U.S. House Majority Whip Jim Clyburn, had extended the invitation to Biden. Clyburn, who was originally going to speak at the commencement before inviting Biden, will instead march with the graduating class, reports The State. Clyburn graduated from S.C. State in 1961 but received his degree in the mail as the school did not hold December commencement ceremonies at the time.

This will be Biden's first time returning to the state since he was elected president in November 2020.