Biden Appoints Tennessee State President Dr. Glenda Glover to Serve as Vice Chair on Board of Advisors on HBCUs

President Biden has appointed Tennessee State University (TSU) President Dr. Glenda Glover to serve as vice chair of the President's Board of Advisors on Historically Black Colleges and Universities (HBCUs). Created during the Carter administration, the Board advises the executive branch on policies and practices that benefit HBCUs. 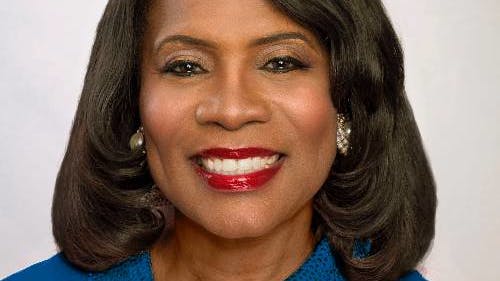 Dr. Glenda GloverGlover, who is the first female president of TSU, has served in the role since 2013 and is known for her "groundbreaking work to elevate the stature of HBCUs with historic fundraising efforts and marketing," states a White House press release. During her tenure as president, TCU has seen significant increase in alumni and corporate giving and has received $71 million in research funding — a school record. Additionally, as the international president and CEO of Alpha Kappa Alpha Sorority, Inc (AKA), Glover implemented a fundraising campaign to raise $1 million in one day for HBCUs. The campaign was a success and has resulted in the establishment of endowments at each of the 96 four-year HBCUs.

Glover holds a bachelor’s degree in mathematics from TSU, an MBA from Clark Atlanta University, a doctorate in business from George Washington University and a juris doctorate from Georgetown University Law Center. She is also a certified public accountant, with the distinction of being one of only three African-American women to hold a Ph.D-CPA-JD combination in the United States.