Eight higher education institutions in Northeast Ohio are launching a pilot program intended to resolve stranded credits — credits former students have earned but can't access because they have an outstanding balance owed to their school, reports WKSU 89.7. 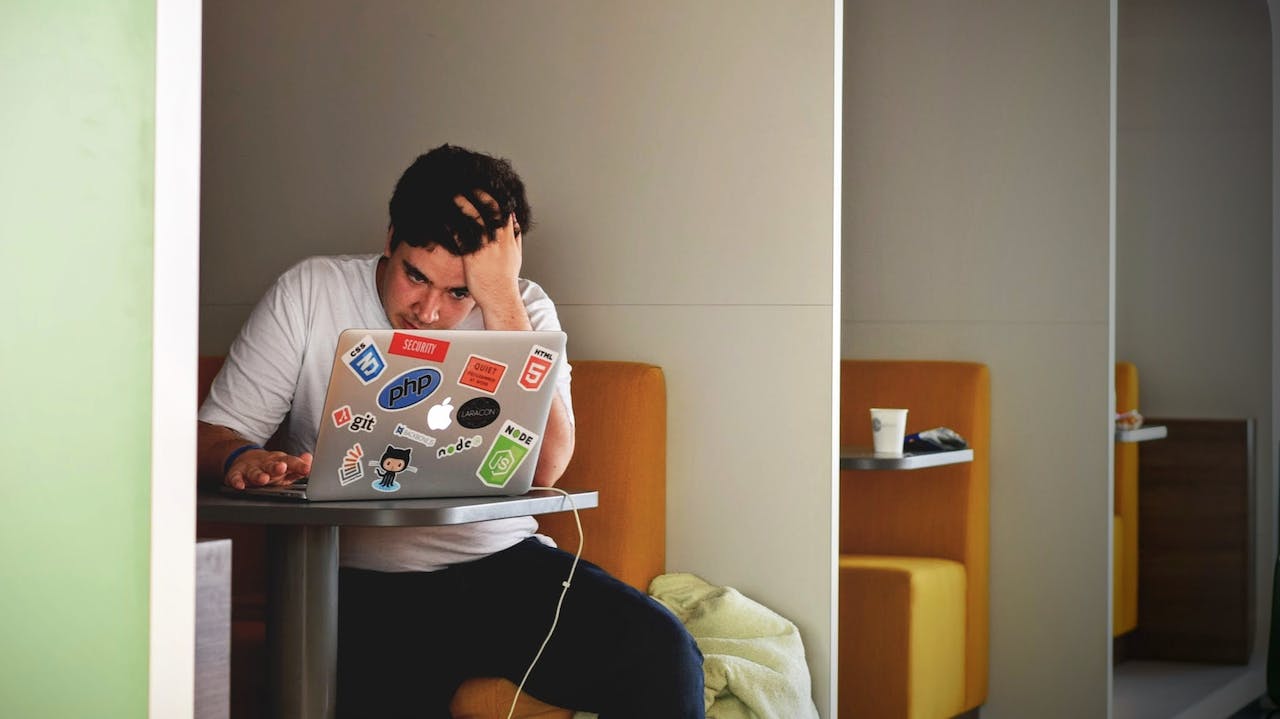 Photo by Tim Gouw on UnsplashOften, schools withhold transcripts as collateral until debts are paid, making it difficult for those students to continue their education and, in effect, obtain a wage that allows them to pay off those debts. Addressing that issue, the Ohio pilot program will allow students with debt to re-enroll at their original school or one of the other seven participating in the program. Participating schools include Cleveland State, Kent State, Stark State, the University of Akron, Lakeland Community College, Lorain Community College, Cuyahoga Community College (Tri-C) and Youngstown State.

“You often hear about how there are all these students who have some credits but no degree and that they’re really should be who we’re trying to recruit and come back to college, but often with that some credit and no degree, many of those students owe some money to their institution or college, so they’re really stuck,” said Stephanie Sutton, Stark State’s vice President of enrollment management.

Sutton added that the program may also have the institution pay off the students' debts for them or allow them to pay off some of their debt at a lower rate.