A former University of South Florida (USF) football player has filed a discrimination suit against USF, saying the university "rushed to judgment" after he was accused of rape in November 2017, reports the Tampa Bay Times. 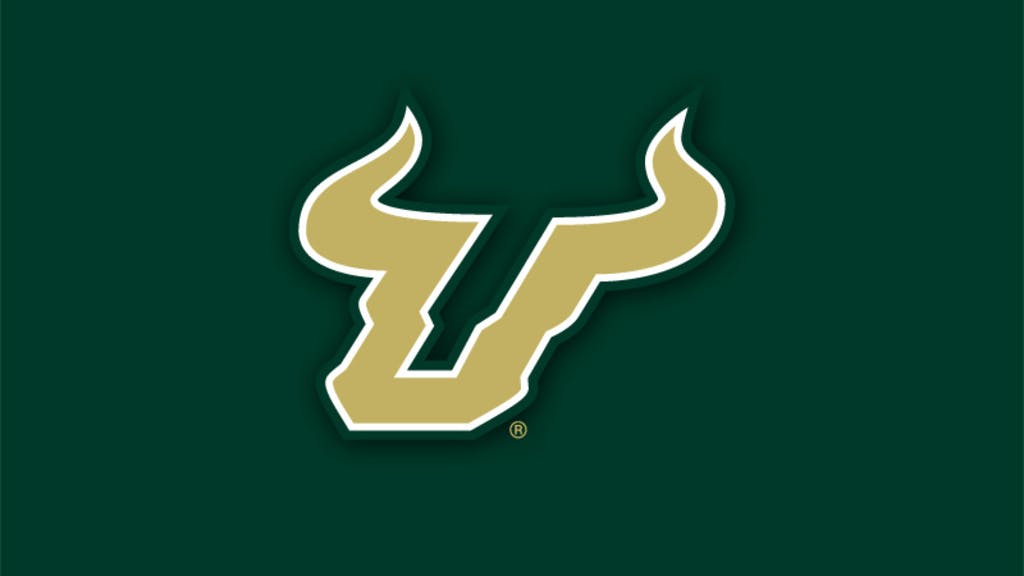 Football logo of the University of South Florida BullsWhile criminal charges against the student, Kevaughn Dingle, 22, were eventually dropped by the State Attorney's Office due to a lack of criminal evidence, a month-long internal investigation at USF determined that Dingle had broken university rules and would be expelled and removed from the football team. According to the Times, Dingle consequently lost his Division I football scholarship and had to pay for on-campus housing himself in order to have his transcripts transferred to other universities.

The lawsuit argues that multiple factors led to a rushed judgement against Dingle, including "the emergence at the time of the 'Me Too' women’s rights movement, mistrust toward Black men, flawed investigative and judicial processes, internal bias in favor of female accusers and embarrassment over a prior USF assault case," reports the Times.

“White students accused of the same conduct violations as (Dingle) were provided less severe sanctions, subject to more thorough and time-intensive investigations, and provided due process during the investigation and hearing process,” states the lawsuit. According to the Times, the university said it "will have no comment" on the pending litigation.