University of Florida President Plans to Transition from President to Professor

The University of Florida's president, Dr. Kent Fuchs, plans to step down and return to being a professor in the department of electrical and computer engineering. He will continue serving as president through the fall semester and until the next president is appointed, which is expected to occur by early 2023. 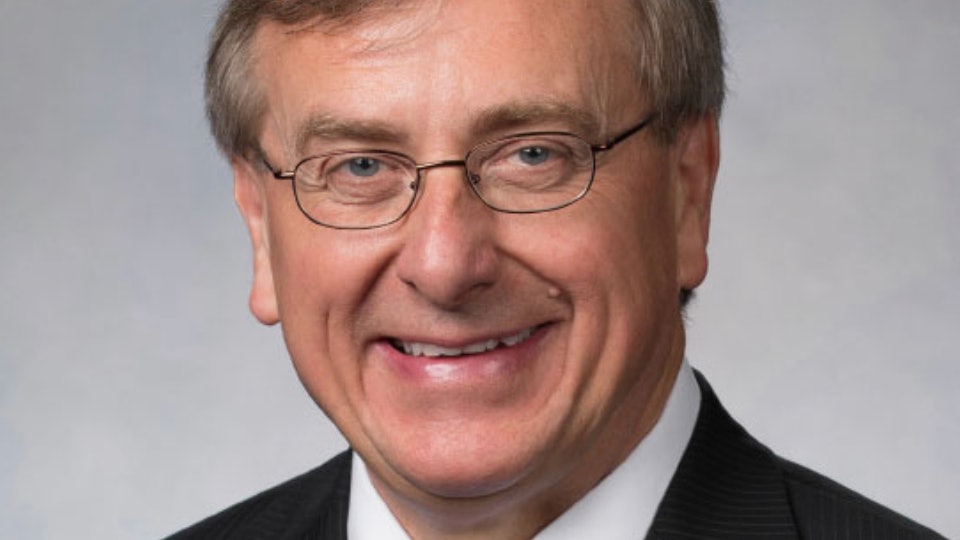 Dr. Kent Fuchs“When I was appointed in 2014, I was asked to make three commitments to the Board of Trustees and the Board of Governors,” Fuchs said in a video statement. “First, that I would work to raise the stature of UF to be among the nation’s top 10 public universities. Second, that UF would launch and complete a $3 billion fundraising campaign. Third, that UF would not increase its tuition while I served as president. Those promises were made and those promises were kept.”

"With his personal warmth, sense of humor about himself and affection for students — personified in his annual April Fools’ pranks and friendly, lighthearted presence on social media — Fuchs has also become a beloved figure on campus, with students lining up to take selfies with him wherever he goes," according to a university press release.