At Least 7 HBCUs Receive Bomb Threats on the Same Day

At least seven historically Black colleges and universities (HBCUs) received bomb threats on Tuesday, leading to the evacuations of students and employees, reports The Washington Post. 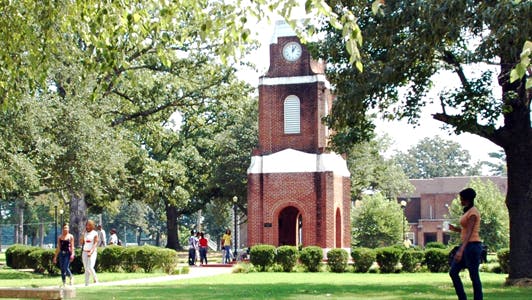 According to the Post, "it was not immediately clear whether the threats were connected or whether they were racially motivated."

No explosives were found and, by early Wednesday, the schools received "all-clear" notices.

"Although the threat was unfounded, we ask that everyone remains vigilant," the University of Arkansas at Pine Bluff said in a statement.