University of Alabama Gets Rid of Klan Leader's Name From Building 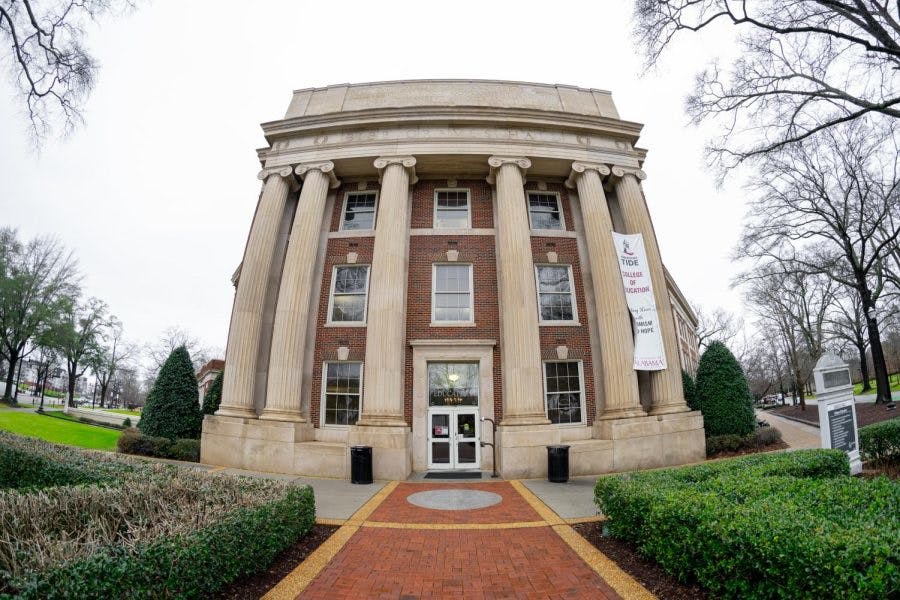 A University of Alabama building previously named after David Bibb Graves, a former governor of Alabama and Ku Klux Klan leader, will be renamed after Autherine Lucy Foster, the first Black student to enroll at the school.The Crimson White, David GrayOn Friday, the University of Alabama's Board of Trustees unanimously voted to rename a building on campus that had previously honored David Bibb Graves, a Ku Klux Klan leader and former governor of Alabama. The building will now be called Autherine Lucy Hall in honor of Autherine Lucy Foster, the first Black person to attend the school in 1956.

The decision arrives after the University of Alabama on February 3 chose to rename the building after both the Klan leader and Foster, calling it Lucy-Graves Hall. But that decision met strong backlash. An editorial from the University of Alabama's student newspaper, The Crimson White, called the move a "cowardly compromise that presents the illusion of forward momentum while clinging to a racist past."

At this Friday's trustee meeting, John England Jr., a retired judge and former trustee who was chairman of a group that considered the renaming, said on the latest renaming, "my priority is that we move forward and we honor someone who means a lot to me and I am sure a lot to you, that is Dr. Autherine Lucy Foster, by placing her name standing alone on the education building."

Foster, who is now 92, released a statement through the university system last week in which she said that she appreciated "all who think that this naming opportunity has the potential to motivate and encourage others to embrace the importance of education, and to have the courage to commit to things that seek to make a difference in the lives of others."