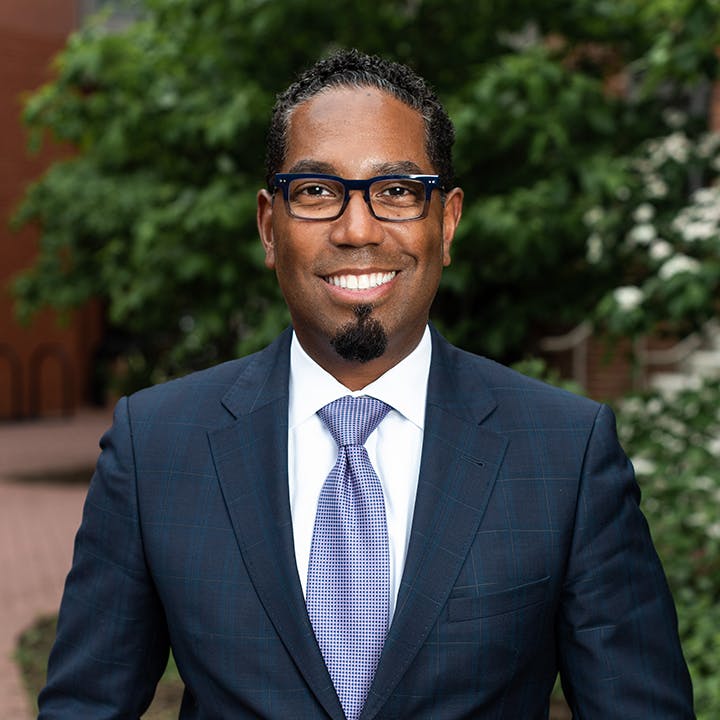 "Chris is an outstanding professor, legal scholar, and academic leader who has served our university with great distinction for many years," said Wrighton. "It is clear that he understands our university's history, culture, and traditions, particularly in his work improving the student experience and collaborating closely with the faculty."

As interim provost, Bracey led GWU's academic transition back to in-person instruction in the fall while collaborating closely with faculty. He also launched GWU's diversity program review team, which will assess the university's diversity, equity, and inclusion initiatives.

"I am incredibly honored to be named provost of the George Washington University," said Bracey. "Every day, our students, faculty, and staff work hard to advance the frontier of knowledge through the production and dissemination of impactful research and fulfill our promise of being a world-class research and learning institution."

Bracey is also the author of the book Saviors or Sellouts: The Promise and Peril of Black Conservatism, from Booker T. Washington to Condoleezza Rice. He is a graduate of the University of North Carolina and Harvard Law School.