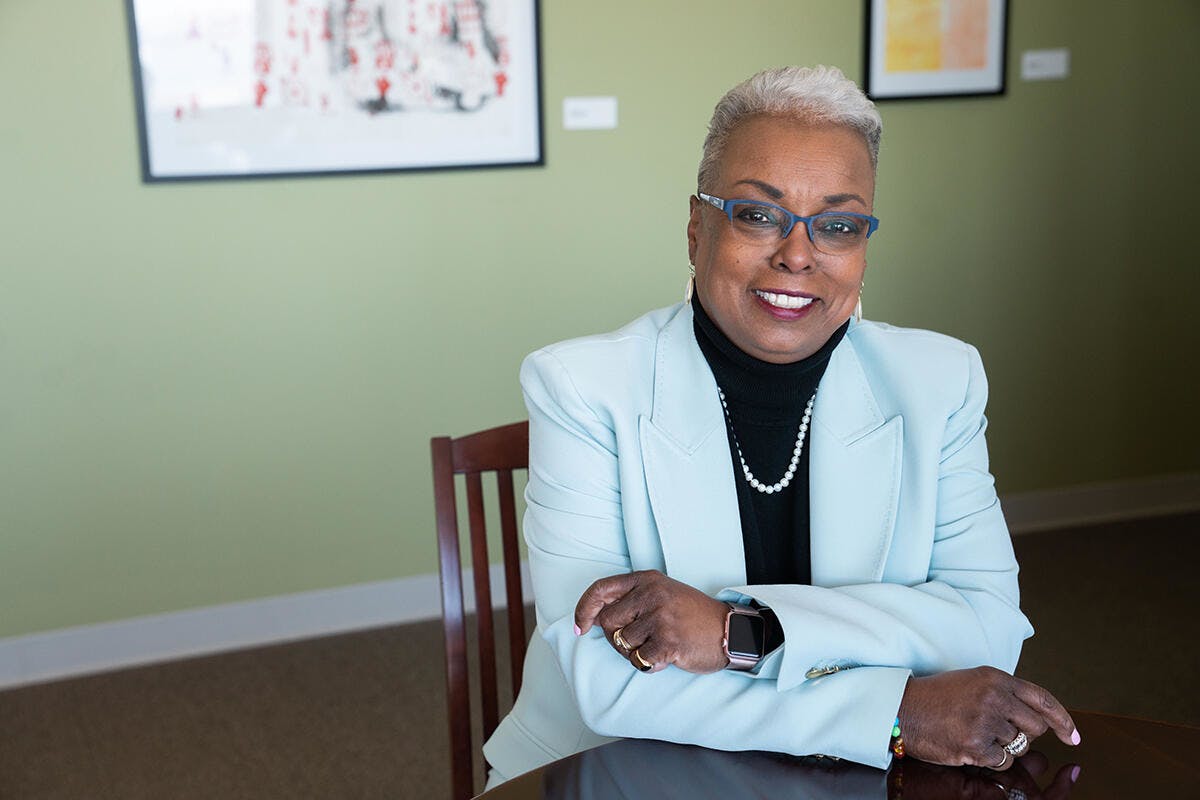 "Her appointment ensures a seamless transition and unimpeded progress in advancing the college's vision, mission, and values," said David H. Lissy, chair of the Ithaca College Board of Trustees. "The board has the utmost confidence in her ability to unite the college community and in her desire to lead in the pursuit of excellence."

"This is a time of challenge but also of opportunity for the college," said Cornish. "Together–with our commitment to the IC student experience firmly centered as our guide—we will move our college ever forward as we work to realize our vision to become a global destination for bold thinkers seeking to build thriving communities."

Cornish holds a doctorate in language, literacy, and culture from the University of Maryland, Baltimore County. She also holds master's and bachelor's degrees from Goucher College.