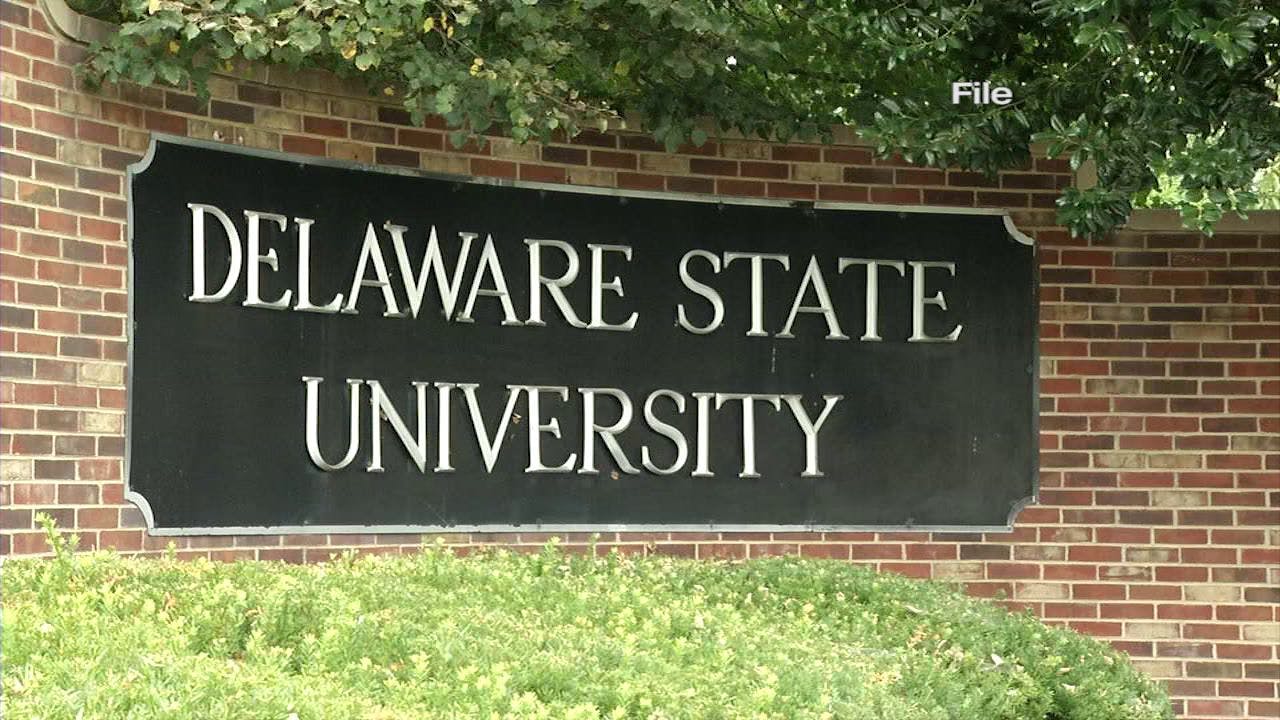 In the morning of April 20, 2022, the lacrosse team was on their drive back when officers from the sheriff's office pulled them over in Georgia. The officers allege the bus driver was incorrectly driving in the left lane and asked him to step off the bus.

The officers then came on the bus and told the passengers they were going to be checking through luggage.

"Two to six officers, then they brought their K9 and they started going through our stuff, sniffing our bags, going through our personal hygiene," sophomore lacrosse player Sydney Anderson said. Another player began filming when officers asked players to admit if there were drugs on board.

"If there is something there that is questionable, please tell me now," said one of the officers in the video. "Because if we find it, guess what? We're not going to be able to help you. In the state of Georgia, marijuana is still illegal."

Head coach Pamella Jenkins said almost everyone on board was African American and alleged that the incident was racial profiling. "I definitely felt it by the accusatory tone of the police officer. And while talking about narcotics, he went straight to marijuana," Jenkins said.

The officers did not find anything during the search. Liberty County Sheriff William Bowman said he conducted an internal affairs investigation. He said the officers did everything by the book and also shared bodycam footage of the incident. In the video, officers explain that they had a right to bring out their K9s and do a clear air sniff, which alerted them to the luggage.

"This alert does not indicate there are drugs on the bus, just that the odor is present," a representative from the sheriff's office said in an email.