The U.S Education Department has announced it will discharge all remaining federal student loans borrowed to attend any campus owned or operated by Corinthian Colleges Inc. from its 1995 founding through its April 2015 closure, marking the largest single loan discharge ED has made yet. 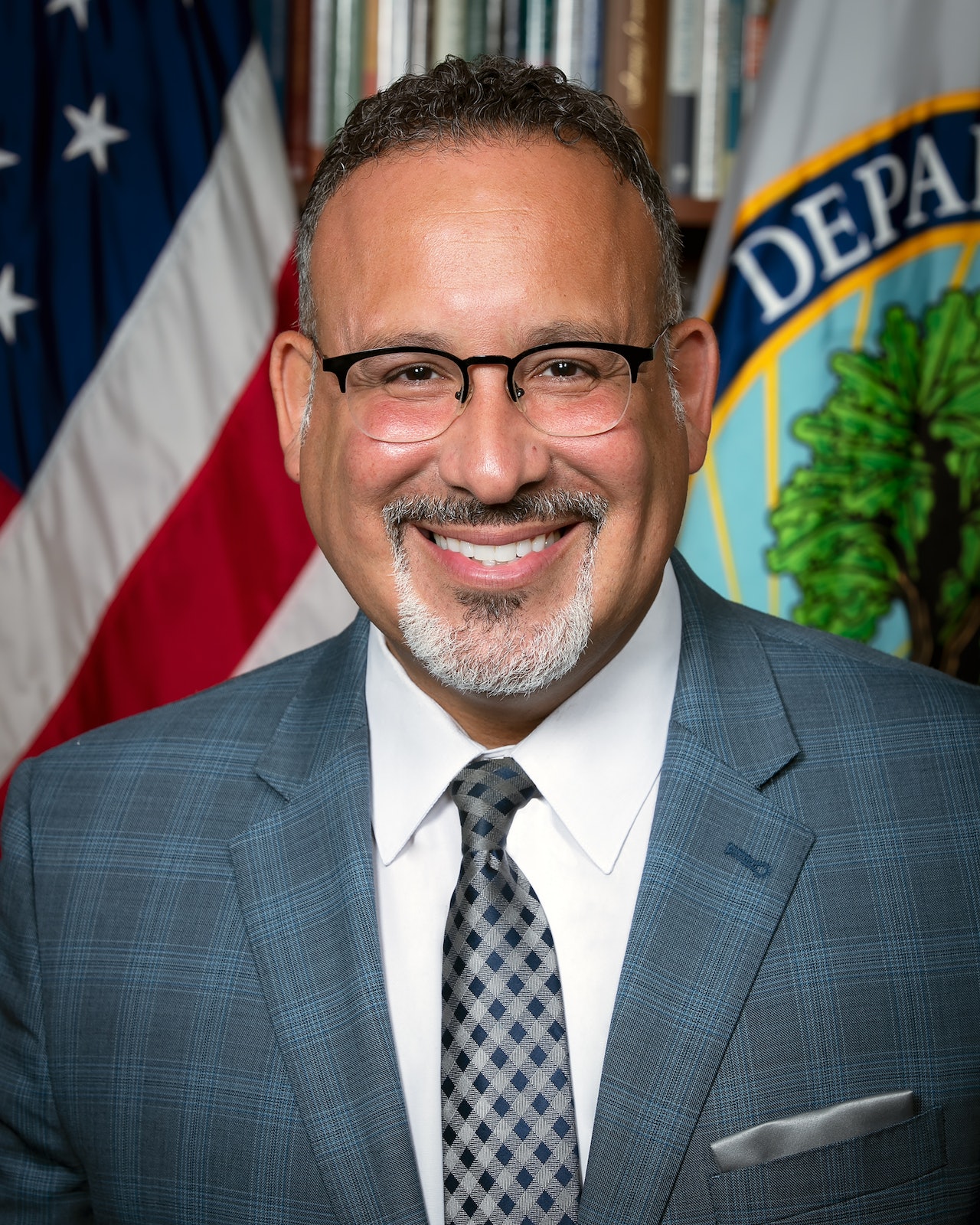 As a result, 560,000 borrowers will get $5.8 billion in full loan discharges, including those who have not yet applied for a borrower defense discharge.

The Biden-Harris Administration has approved $25 billion in total loan relief for borrowers since January 2021.

The action builds upon the ED’s 2015 conclusions that the for-profit college chain engaged in misrepresentations about employment prospects, made misstatements to prospective students about the ability to transfer credits, and falsified their public job placement rates.

“As of today, every student deceived, defrauded, and driven into debt by Corinthian Colleges can rest assured that the Biden-Harris Administration has their back and will discharge their federal student loans,” said U.S. Secretary of Education Dr. Miguel Cardona. “For far too long, Corinthian engaged in the wholesale financial exploitation of students, misleading them into taking on more and more debt to pay for promises they would never keep. While our actions today will relieve Corinthian Colleges’ victims of their burdens, the Department of Education is actively ramping up oversight to better protect today’s students from tactics and make sure that for-profit institutions – and the corporations that own them – never again get away with such abuse.”

ED will soon begin notifying students who attended Corinthian of this action, with discharges following in the months after. Borrowers will not have to take any actions.