Dr. Joya Misra, a professor of sociology and public policy and director of the Institute for Social Science Research at the University of Massachusetts-Amherst, has been elected president of the American Sociological Association (ASA). 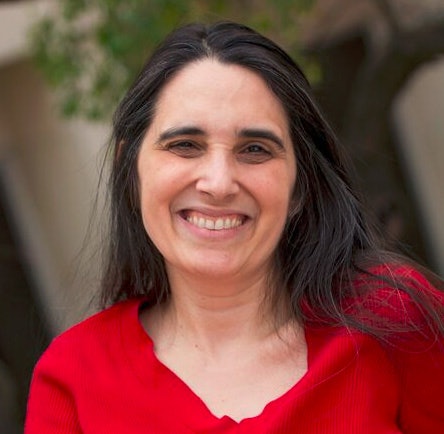 Dr. Jennifer A. Reich, University of Colorado-Denver professor of sociology and director of University Honors and Leadership, has been elected ASA vice president.

Misra and Reich will serve as president- and vice president-elect for one year before taking their respective roles August 2023.