Princeton University is renaming a university building in honor of Laura Wooten, the longest-serving election poll worker in the U.S. Wooten volunteered at local, primary, and general election polls in New Jersey for 79 years. 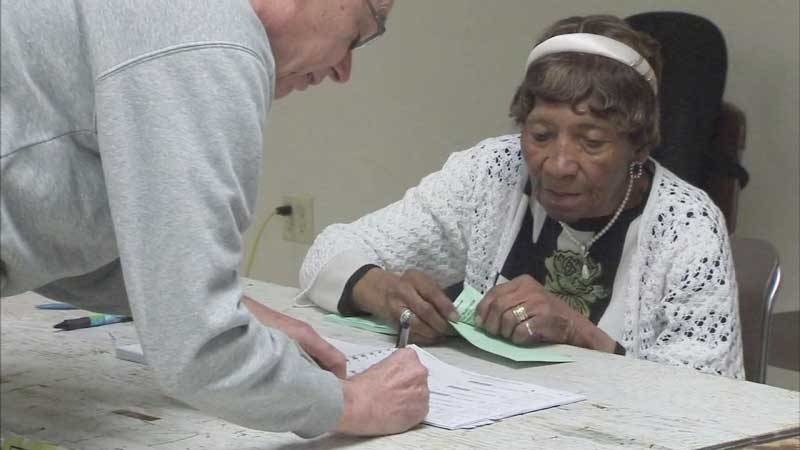 Wooten – who died in March 2019 at the age of 98 – was a longtime Princeton, New Jersey, resident and worked in Princeton’s Campus Dining for more than 27 years.

The building in question is Marx Hall, which will become Laura Wooten Hall, effective July 1. The building houses the University Center for Human Values, academic offices, a department library, and teaching spaces.

In a 2018 interview, Wooten said: “Voting is your voice so if you don’t go out and vote for things, there will never be any changes. That’s the only way you’ll get changes, is to vote. The privilege in a democracy of being able to vote means a lot to me.”

The Princeton Board of Trustees’ decision to name the building after Wooten followed the recommendation of the Council of the Princeton University Community (CPUC) Committee on Naming.

“She never served as an elected official, worked in government, or even graduated from college, but she helped to safeguard one of the fundamental pillars of democracy: the right to vote,” wrote Dr. Beth Lew-Williams, associate professor of history and chair of the CPUC Committee on Naming.