A City University of New York (CUNY) faculty and staff union is suing the school in Manhattan Supreme Court over what the union claims is an unfair COVID-19 vaccine mandate, the New York Post reported. 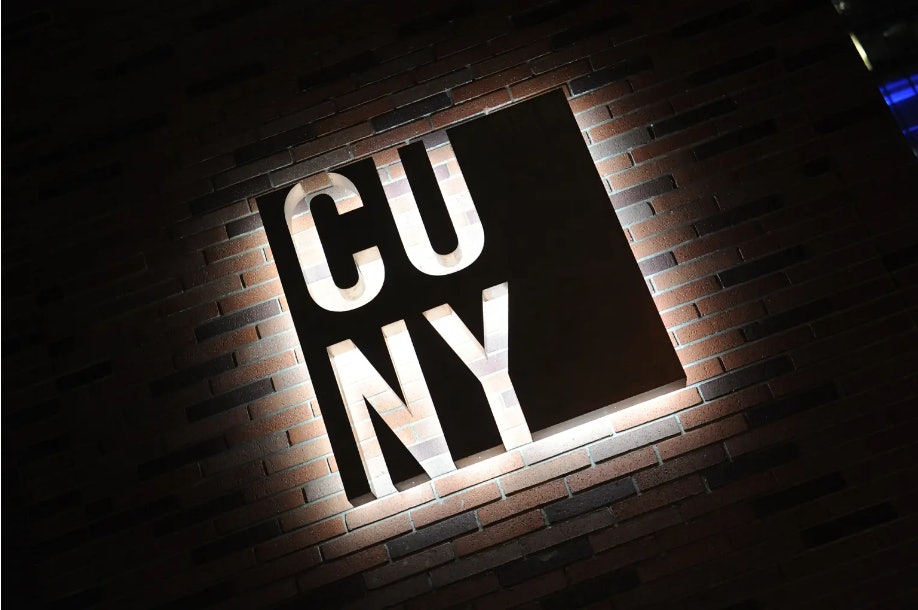 As it stands, CUNY’s current vaccine mandate does not apply to all employees. While custodians, campus security, and cafeteria staffers who decline to get vaccinated can keep their jobs, other CUNY employees without medical or religious exemptions may face discipline up to and including their termination, court documents suggest.

“There is no rational basis to require vaccination from some employees in a facility but not other employees in that same facility, many of whom work in direct proximity to each other and interact with the University community in the same way,” read the complaint.

The Professional Staff Congress (PSC) said it was forced to sue after urging the school “for months” to expand vaccine requirements, a spokesperson told The Post.

“The PSC strongly supports vaccine mandates as a public health necessity, but CUNY’s is a fake mandate that subjects our members to a blatant double standard and leaves our campuses no safer than without it,” said PSC President Dr. James Davis.

The current CUNY policy applies to PSC’s 25,000 active members but not more than 10,000 other school staffers.