Dr. Jayathi Murthy will become the next president of Oregon State University. Murthy will be the first-ever woman of color to lead Oregon’s largest public university, OPB reported. 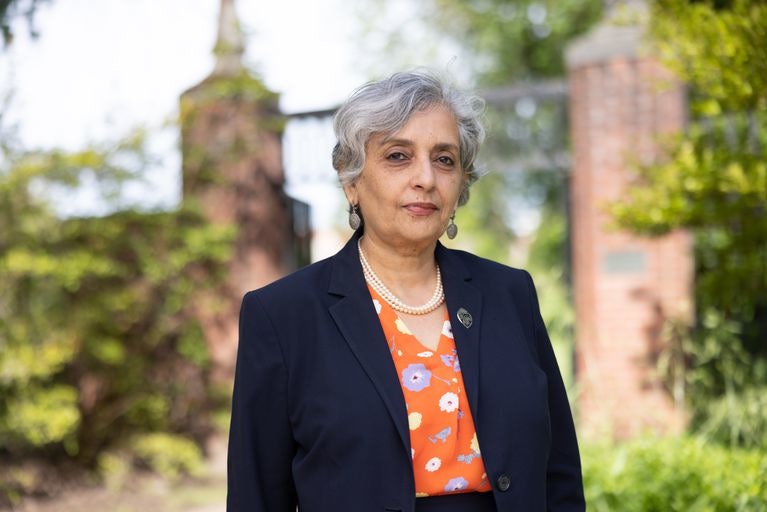 Murthy is dean of the School of Engineering and Applied Science at the University of California Los Angeles – the first woman to hold that position – and professor in UCLA’s mechanical and aerospace department.

At UCLA’s engineering school, one of Murthy’s top priorities was expanding access to underrepresented groups. That won’t change for her at OSU, she said.

“Advancing diversity, equity and inclusion is a deeply held conviction of mind and is central to my work as an educator and administrator,” Murthy said. “As an engineer, I have often been the only woman in the room since I was 16.”

Murthy visited OSU’s main campus in Corvallis late last month, in an attempt from the OSU board of trustees to lead a more transparent search, given how OSU’s last presidential search – candidates were kept confidential – resulted in the hiring of Dr. F. King Alexander, who ended up resigning amid criticism about mishandled sexual misconduct allegations at his previous university, Louisiana State University.