Dr. Lawrence S. Bacow, president of Harvard University, will step down from the role in June 2023, marking an end to his five-year tenure. Bacow made the announcement Wednesday. 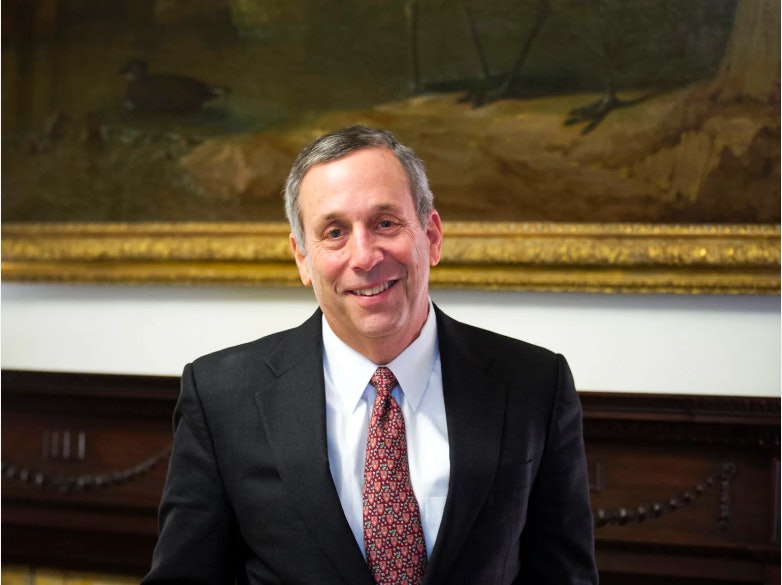 “There is never a good time to leave a job like this, but now seems right to me,” Bacow wrote in a message to the Harvard community. “We have worked together to sustain Harvard through change and through storm, and collectively we have made Harvard better and stronger in countless ways.”

Bacow said he planned to spend more time with his children and grandchildren.

In the past, Bacow, 70, has served as professor and chancellor at the Massachusetts Institute of Technology and as president of Tufts University.

Bacow’s tenure has had its ups and downs.

He was credited with lobbying Congress for more lenient visa policies for international students during the pandemic, for announcing a climate change initiative, and for investigating Harvard’s ties to slavery, recently announcing an endowed Legacy of Slavery Fund.

But also during Bacow’s time, controversies at Harvard included the heated resignation of renowned Black philosopher Dr. Cornel West, accusations of ignoring sexual harassment allegations, and a lawsuit – to be heard this fall by the U.S. Supreme Court – charging that its race-conscious admissions system had discriminated against Asian American applicants.