The National Civil Rights Museum will host a series of events to celebrate Juneteenth this year with an extended holiday weekend from Saturday, June 18 to Tuesday, June 21. This is the first year Juneteenth is observed as a federal holiday. 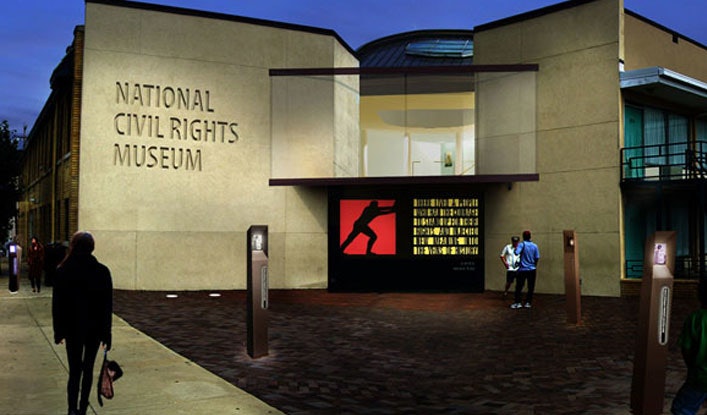 The event series, “Focused On Freedom!” starts on June 18 with “Poor People’s Campaign: A National Call for a Moral Revival,” a live broadcast of the Mass Poor People’s & Low-Wage Workers’ Assembly and Moral March on Washington, D.C. and to the Polls from 9 a.m. to 1 p.m. CT.

On June 19, the day of Juneteenth itself, the museum will show “We The People,” a virtual program created by the BlkFreedom Collective that documents a national exploration of the U.S. Constitution through the eyes of historical museums and anthropologists. The presentation starts at noon CT and can be viewed at the Museum, on the museum’s website and blkfreedom.org.

On June 20, the museum strongly encourages Tennessee residents to visit during its Monday Free Period 3-6 p.m. and think about what freedom means today, envision what more it could be, and create something symbolically beautiful to share with others.

For June 21, the last day of the series, the museum is offering a free admission day with highlights, including the Solidary Now! and the Poverty Today special exhibitions. The museum will be open from 11 a.m. to 6 p.m. It is also inviting people who participated in or whose families were present for the 1968 Poor People's Campaign to share their stories – the museum will record interviews on-demand and by appointment that day.