The Vermont College of Fine Arts (VCFA) announced Wednesday that it will stop hosting students on its Montpelier campus next year and is considering selling or leasing its buildings, the VT Digger reported. 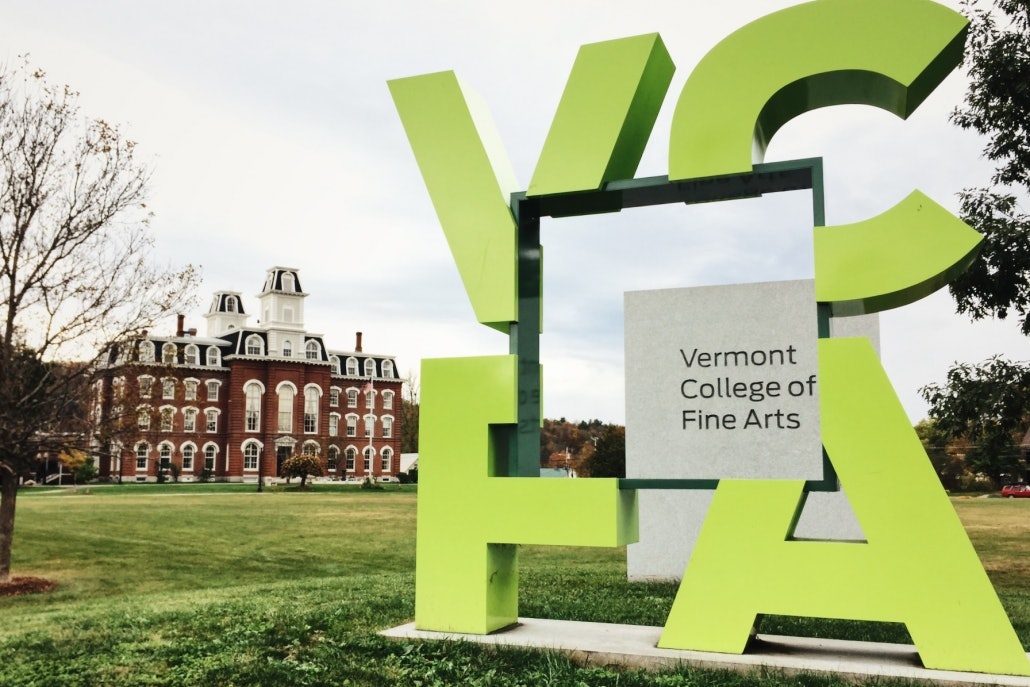 In the past, most VCFA students spent approximately two and a half weeks during the year on campus for workshops, performances, and lectures – the time was split between two semesters. But next summer, VCFA will hold summer residencies at Colorado College and winter residencies virtually.

The school is currently operating with a hybrid model – students can choose to complete residencies in person or virtually.

VCFA President Leslie Ward said the decision came about primarily because admins wanted collaboration among different disciplines. However, the campus only had enough space to host students from one program at a time. But by moving summer residencies to Colorado College’s campus, VCFA will be able to bring all students together.

The school plans to keep its administrative offices in College Hall and maintain the green. College Hall is listed on the National Register of Historic Places.

“Objectively, this is devastating for Montpelier, its economy, and for all of us who fought so hard to make sure a campus that had been in continuous educational use since 1868 remained that way,” said Tom Greene, VCFA founder and former president.