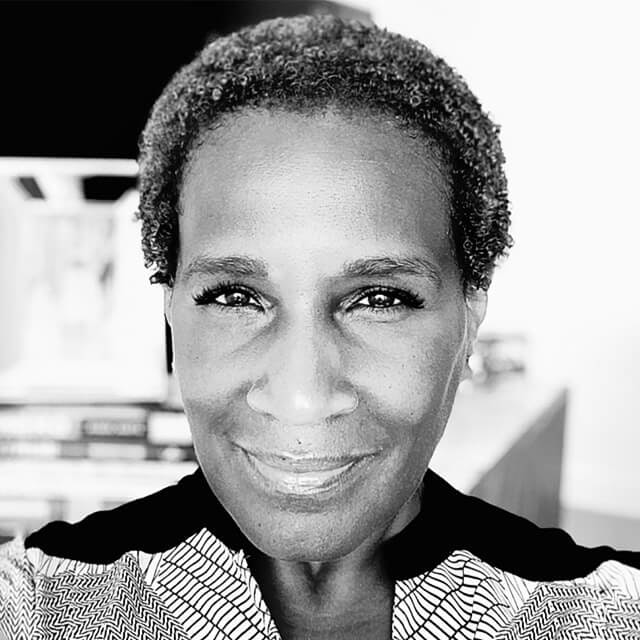 Pierre-Louis is currently McSilver’s chief operating officer. In the past, she has been senior adviser to the NYC Commission on Gender Equity (CGE); Commissioner of the Mayor’s Office to Combat Domestic Violence; Manhattan Deputy Borough President, the first Haitian-American in New York City’s history in the role; and adjunct professor at Fordham University School of Law.

“Rose brings to her new role not only the expertise gained from being part of the team that successfully led McSilver and help guide its agenda, but also the experience of a long and successful career in public service during which she helped shaped important national and local policies related to poverty, mental health, domestic violence and gender equity,” said Dr. Lynne Brown, senior vice president for university relations and public affairs at New York University. “She is well-positioned to lead McSilver into its next decade of service and impact.”

“Congratulations to Rosemonde Pierre-Louis on her appointment to become the new executive director of the McSilver Institute for Poverty Policy and Research at NYU,” said Congressman Adriano Espaillat. “Rose has been instrumental in aiding underserved and vulnerable communities access our community helping them connect to viable resources and services. Today, we celebrate Rose’s accomplishments and look forward to her continued contributions to empower, advocate, and support individuals and families throughout New York City.”

Pierre-Louis completed her undergrad studies in political science at Tufts University and holds a law degree from Case Western University School of Law.