BERNARD “BERNIE” ROUSSEAU has been named dean of the Doisy College of Health Sciences at Saint Louis University, effective July 1. Rousseau earned his undergraduate and master’s degrees from the University of Central Florida and has a Ph.D. in communicative disorders from the University of Wisconsin-Madison. He holds a second master’s in management of health care from Vanderbilt University’s Owen Graduate School of Management.

Submit Your Professional Appointment
Read Next 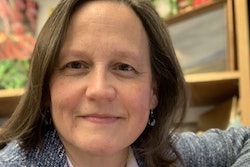 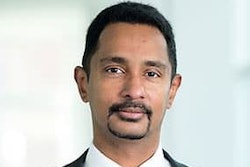 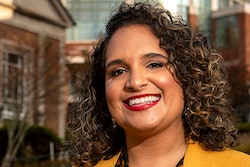 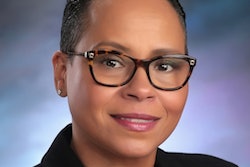