Administrators at the University of Southern Maine (USM) are contemplating changing the school’s name in an effort to attract more out-of-state students.

University president Dr. Glenn Cummings proposed the idea at a recent news conference referring to the decline in in-state student enrollment and that it has no choice but to focus their recruitment efforts on students outside of the state. 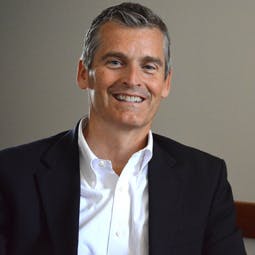 “The demographic decline is so significant in the state of Maine for college-age students that every university has to be asking themselves, ‘What can we do to be as attractive as we can to a large-scale market?’ Bringing people in is part of our responsibility as a university,” Cummings said.

USM officials are discussing the University of Maine at Portland as a possible new name for the school, and would include the Portland, Gorham and Lewiston campuses, according to ABC-affiliate WMTW.

Officials are requesting feedback from students and staff before presenting the name change to the university’s board in the summer.