The Economic Impact on Higher Education

There is a tension in the air. Amid global trade conflicts, dwindling interest rates, and declining economic growth, there is a sense that the next recession may hit very soon, potentially in the next year as most economists predict. The last recession in 2007 had a severe impact on the higher education economy; operating budgets, state investment and spending, and long-term strategic plans all come into question when the economy writ-large experiences instability. As institutions prepare for what may come, we must consider what happens to colleges and universities during an economic downturn and the impact this recession could have on higher education in the foreseeable future.

For many public and private institutions alike, enrollment is a key factor that affects operating budgets year-to-year and ultimately will influence where colleges and universities decide to invest – and simultaneously – cut spending. In the case of a recession, enrollment can either be an opportunity or a challenge for institutions. After the last recession, there was a boom in college enrollment, particularly for two-year colleges, as people return back to school to gain new skills in the face of a weakened employment market. Though projections suggest enrollment will increase in the long-term through 2025, the National Student Clearinghouse Research Center reports a general decline among all institutions receiving federal financial aid and a 1.7 percent decrease in the last year. Notably, community colleges and public institutions are hurt most by this trend, however it is worth noting as admissions officers and enrollment advisors wrestle with the arduous task of filling classrooms and residence halls with students each year. 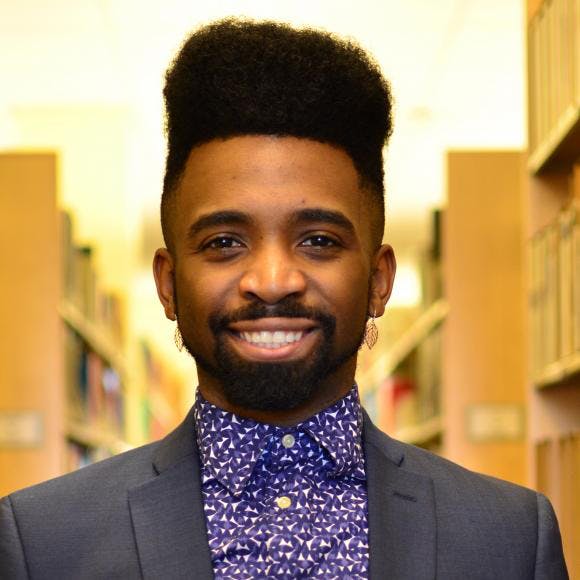 If you are an institution like Harvard, Yale, or Stanford, institutions with sizeable endowment funds, the effects of a recession are less severe. All the more reasons why many colleges and universities seek the support of alumni and donors to provide revenue in good and bad times. Markedly, the focus on university advancement and fundraising initiatives has increased since the last recession, with more fundraising professionals than ever before. However, it is important to consider many of the donations made to universities often go to well-known, “affluent” institutions like those mentioned previously, leaving smaller, less known colleges and universities scrambling to boost their fundraising campaigns. As a result, alumni, the second largest source of financial contributions to higher education, are asked to fill in the gaps. While annual giving has steadily rose since the last recession, its sharp fall between 2007 and 2009 should be enough to alert university advancement officers both to the necessity for donations in the immediate future and the need to develop alternative strategies for fundraising.

Outside the gifts and contributions of donors and alumni, state spending on higher education has been necessary to stabilize the higher education economy and provide funding in the wake of dwindling enrollment and revenue for colleges and universities. Consequently, with the exception of states like Colorado and the District of Columbia, state spending on higher education institutions continues to decrease and has yet to regain footing since before the beginning of the recession in 2007. Similar to enrollment, colleges and universities are depending on state support. As Tyler Duffield, a community college student in North Carolina stated: “It’s kind of unthinkable that the government would scale back that kind of thing…Any country that chooses not to prioritize higher education makes itself less competitive in the world.” Unfortunately, the structure of funding for higher education by and large has become the responsibility of state legislation, and with competing demands and quality of life issues that vary from state to state, it is hard to say when higher education will become the priority it once was before 2007.

While the implications of it all are contentious for institutions themselves, the extent of damage goes well beyond university operations and planning. Like a domino effect, pressure on operating budgets and university revenue inevitably fall on the college student. Compared to tuition and borrowing costs prior to the last recession, today’s college students and millennials incur significantly more educational debt, amass less savings, and earn roughly the same as previous generations. With the effect of a slowing economy and job market that precede a recession, the compound effect will be troublesome for those seeking a college degree going into 2020, especially for Black and Latinx families and students that already experienced income equality and were hit the hardest in the last recession.

Though predictions and economic indicators are on high alert for a recession in the near future, the exact timing of when and what will cause the next recession is less certain. In any case, with the wealth of research and experience of the devastating impact of the last recession, there is still time to prepare for the worst in hopes that higher education will survive the next economic downturn. Ultimately, it is imperative that higher education and the future leaders of tomorrow – students, administrators, and faculty alike – consider the implications and plan for what could come, whenever that may be.

Cobretti D. Williams is a  Ph.D student in Higher Education at Loyola University Chicago. His scholarship focuses on critical analysis of higher education institutions and the positionality of marginalized student populations in higher education.