What Will You Do to Embrace Who America Truly is in 2021?

The year 2021 promises to be one of the biggest efforts to recruit diverse talent in history.

America’s top companies, nonprofits and schools have the opportunity to not only uproot systemic barriers to advancement, but also leverage diverse perspectives and experiences as a means to innovate, problem solve and provide better products and services. 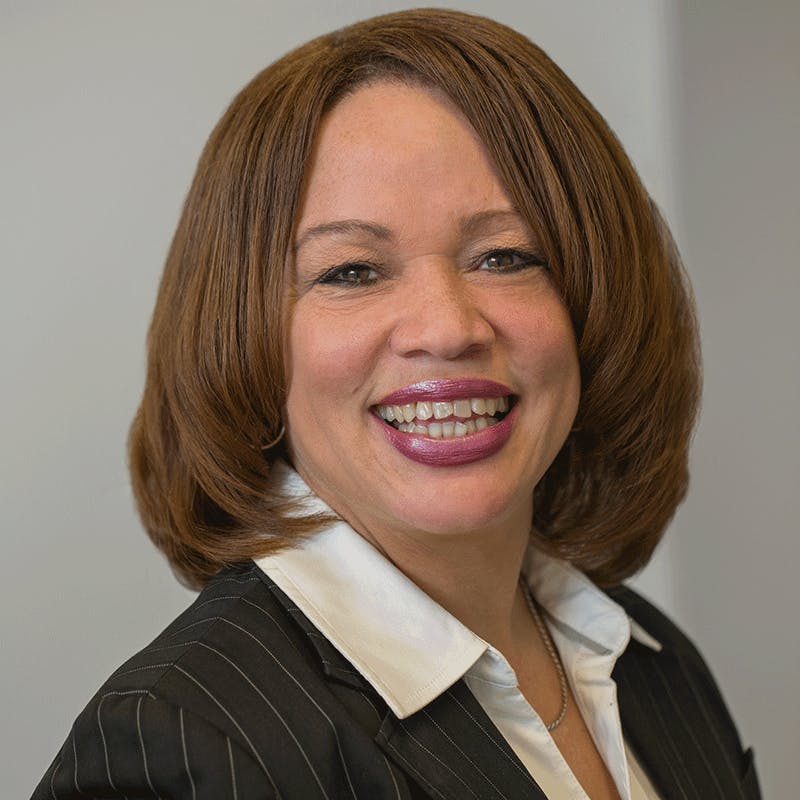 A new California corporate board diversity mandate, a similar Nasdaq initiative, and motivated nonprofit and K-12/higher education organizations will pave the way for thousands of people with racially and sexually diverse backgrounds to take on leadership positions.

It’s a huge opportunity to reduce inequity and enlist talent that looks like, understands and better serves America. But there are key steps to ensuring these Diversity, Equity and Inclusion (DEI) efforts addresses recruitment and a culture that supports success.

Making up for lost time and talent, the California and Nasdaq initiatives contain explicit direction and deadlines. Nasdaq’s proposal requires companies to have at least one woman and another director who is “either a racial minority or lesbian, gay, bisexual, transgender or queer.”

While good intentioned, the interchangeable requirement to identify racial minority OR LGBTQ talent amounts to a zero-sum effort that perpetuates inequity and pits underrepresented groups against each other. Turning recruiting language “ors” into “ands” would make diversity truly diverse and inclusive.

Can you imagine if efforts to provide personalized health care only sought to learn from and respond to a few population categories? The same principle of learning and improvement holds true for America’s workforce and talent development.

Learning and improving is much more than a box-checking exercise. It requires a culture that sees and supports the full spectrum of identities and ethnicities which comprise our demographic future.

The majority of the nation’s 74 million children are nonwhite. By 2040, the majority of Americans of all ages will not be white. Awareness of diverse gender identities and sexual orientation also continues to grow.

As a diverse and young nation, the U.S. has a competitive edge over other countries with aging homogenous populations. But it’s an edge that depends on taking action to acknowledge bias and overcome systemic racism and prejudice. 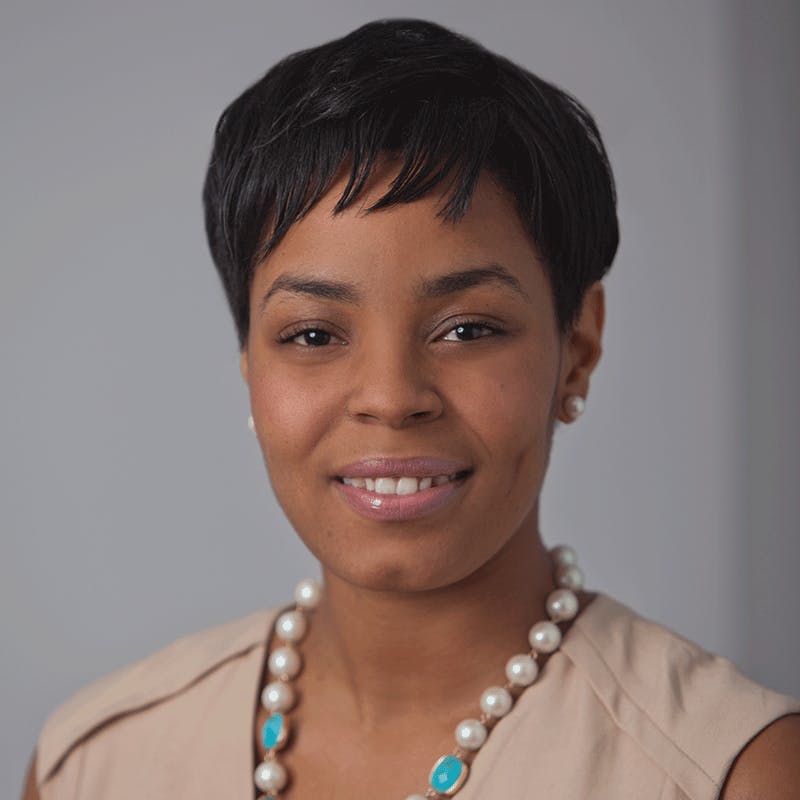 Amid its run to make a record S&P debut, Tesla released the company’s first Diversity, Equity and Inclusion impact report. The technology company and automaker’s leadership is 83 percent male and 59 percent white. Referring to the lack of women representation, the business stated it has “work to do in this area” vowing that “increasing women’s representation at all levels, especially in leadership, is a top priority in 2021.”  The company outlined a plan to improve diversity within its business, with initiatives including improved access to internships and apprenticeships and stronger relationships with Historically Black Colleges and Universities.

Transparency about diversity in leadership is particularly important, as those with the most decision-making powers wield the most influence over corporate culture and actions.

Grounded in evidence like Tesla’s DEI report, organizational conversations and planning can lead to instructive discussions about bias.

Bias is a term that gets a bad rap, but every single person has the unconscious human tendency to take mental shortcuts to save time and energy in the decision-making process. Acknowledging these biases and becoming accountable for them is imperative for progress.

Just ask Virginia Gov. Ralph Northam. After calls for his resignation when racist college photos surfaced, he insisted on staying in office to confront “some painful truths.” He said, “Among those truths was my own incomplete understanding regarding race and equity. … But I also learned that the more I know, the more I can do.”

Northam vowed to focus the rest of his term — which runs until January 2022 — on addressing Virginia’s racist history. Action includes:

A shared commitment to culture change

Overcoming a racist history and creating a culture that values diversity requires continuous and intentional work for long-term sustainability. Key questions include: Are there unequal opportunities to participate and succeed? Do employees, customers and people served see themselves in the fabric of the organization through action and representation?

Without a culture that creates true inclusion and equitable pathways to succeed, organizations are simply maintaining inequity and privilege.

2021 presents an extraordinary opportunity to unite and create a more prosperous, equitable future. Will we be a part of our nation’s pernicious inequity problem, reproducing disparities or be part of a solution that fortifies the American Dream?