The school announced Tuesday that it agreed to a five-year contract with the labor union representing Harvard’s 750 dining workers. University officials declined to provide details about the deal, which must be approved by members of the union. A spokeswoman for Unite Here Local 26 did not immediately return calls seeking comment.

Dining workers at the Ivy League school have been on strike for three weeks after negotiations failed to lead to a new contract. The union had asked Harvard to increase annual salaries to $35,000 and not to increase health care costs.

The university previously said its workers already received generous wages and benefits. The sides had started a new round of negotiations Monday. 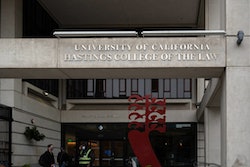 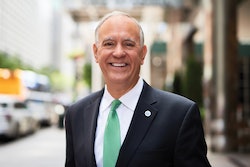