New research by the College and University Professional Association for Human Resources (CUPA-HR) reveals a need for diversity, equity and inclusion within the higher education information technology field. 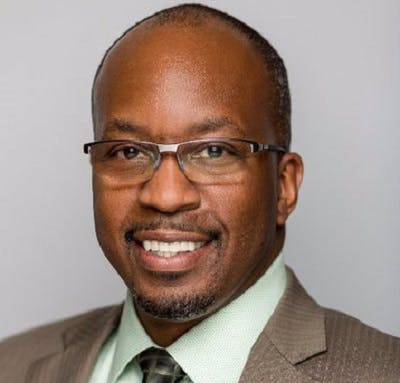 However, the IT college student demographic does not reflect the lack of diversity among their professors. The study found that women make up 57 percent of the classroom while minorities make up 42 percent.

“I think that the institutions that are wise and thoughtful are looking at those changing demographics and trying to put together strategies to be well prepared for that changing student demographic in the future,” said Keith McIntosh, vice president and chief information officer at the University of Richmond.

In addition to racial and gender disparities, the higher education IT workforce has been increasingly getting older and holding positions longer.

CUPA-HR, an organization that aims to achieve organizational and workforce excellence through advocacy and resources, hopes this research will raise awareness about the lack of diversity within the field.

“What we wanted to do is highlight areas that we thought could make a difference, areas that were core to most higher ed institutions where our data would provide information that would help higher ed make progress on,” said Dr. Adam Pritchard, CUPA-HR’s senior survey researcher. “In this case, diversity.”

Thus far, according to McIntosh, the report has received positive reviews by many higher education institutions and has started conversations on campuses.

In addition to this research, Pritchard believes that there has been a concerted effort within the higher education community to improve diversity within the IT field by organizations such as EDUCAUSE. 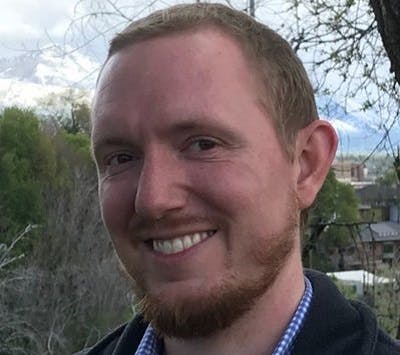 EDUCAUSE, a professional organization for higher education IT, has focused on making diversity a priority. Recently, they created a Chief Information Officers (CIO) Commitment Statement, which now has approximately 450 signatures, to demonstrate their support for diversity, equity and inclusion.

“As CIOs, we play a pivotal role in shaping the next generation of technology professionals and leaders,” the statement says. “We believe that diverse and inclusive workplace environments will foster more effective and creative teams of IT professionals.”

Additionally, EDUCAUSE established a DEI resource website and completed a study on DEI within higher education IT.

One of the ways diversity can increase within the field is to improve pay equity, according to Prichard.

Within the field, Black and Hispanic women are underpaid relative to White males, White women are paid equitably and Asians are generally paid more than White men, the report states.

CUPA-HR has been working to develop an online DEI maturity index, a free tool available to anyone in higher education.

The tool “allows institutions to go in and self-evaluate and get an idea of what areas they are strong on diversity, equity and inclusion and what areas they need work,” said Pritchard. “And it gives them an actionable plan on what they can do. So that’s one of the things that we are trying to do is connect people with resources.”

In terms of making steps toward improving diversity, McIntosh believes that institutions need to follow three steps: talking about it, studying it and then planning.

“We need to get more people to understand that this is a challenge and there is more that they should do,” he said. “Young people that are going to be leaders need to step into this space and do more. I think the future is bright if we focus on these things.”