Is there a link between Trump’s Post-Election Behavior and Adolescent Bullying?

Although the level of overall teasing and bullying has decreased across the country since 2005, there has been an unusual uptick in the number of teasing and bullying incidents related to race and sexual orientation since the 2016 presidential election, with some students making comments linked to President Donald Trump.

Huang and Cornell have conducted studies of bullying and school climate in the state of Virginia for over a decade and began noticing an increase in the news reports of bullying incidents since the 2016 election.

Many of the news reports regarding student bullying that occurred after the election were anecdotal, and some reports, such as the one done by the Southern Poverty Law Center, was only teacher reported, Huang said. 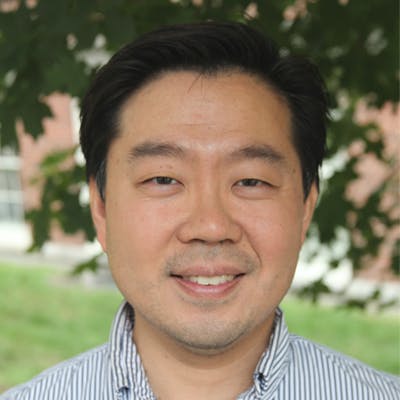 “So while interesting, it limits our ability to look really at the bigger picture,” Huang added, saying that he and Cornell decided to “dive deeper” into the issue.

For the study, Huang and Cornell evaluated a statewide sample of over 155,000 seventh- and eighth-grade students throughout Virginia’s 132 school districts. They used school climate survey data from the spring of 2013, 2015 and 2017. The results were then compared to voting districts that largely favored Trump’s candidacy.

Controlled variables of the study included prior bullying and teasing rates, the percentage of White students enrolled in a district, population density and socio-economic status.

Data from the 2017 survey showed that 50 percent of the participants identified as White, 16 percent Black, 14 percent Hispanic, 5 percent Asian and 14 percent as other, or two or more races.

According to the researchers, during the spring of 2017, the rates of teasing and bullying about race and sexual orientation among Virginia’s middle school students was 18 percent higher in school districts where voters supported Trump against rival Hilary Clinton in the 2016 presidential election. The survey also found that student acknowledgement of classmates who were teased because of their race or ethnicity were 9 percent higher in areas that favored Trump during the election.

The researchers used Virginia for the analysis because of its varied voter preferences, with those supporting Trump ranging from approximately 10 percent to 82.3 percent across the state, the study noted. 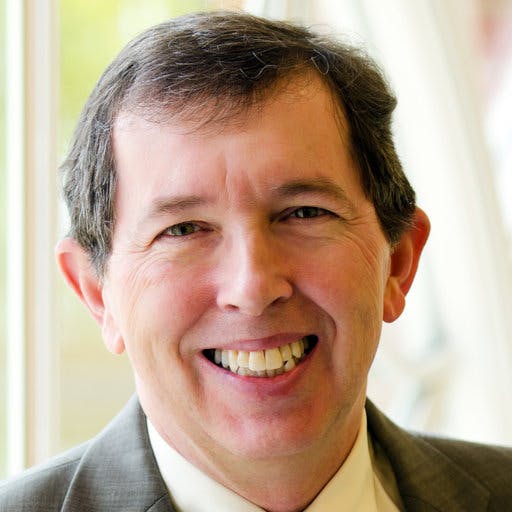 In comparison to the 2015 survey, the 2017 survey found that minority students living in an area where voters are more likely to support a Republican candidate were more likely to have been bullied and teased because of their race/ethnicity within that school year.

According to the study, some possible suggestions to tackling the bullying epidemic include integrating social and emotional learning programs into the curriculum, along with other multicultural education programs and behavioral interventions.

“So regardless of the source, one thing that we hope is that this [issue] should still be looked at,” Huang said.

Bullying is “a phenomenon in all of the schools, so this is something that we hope can be addressed, not just in our particular area, but for all schools. This is not something that’s targeting any particular kind of school,” he added.

Huang also noted that parents should be cautious about what actions and words they say in front of their children because it “sets the example about what is acceptable behavior” and added that what students see in the media could possibly influence their behavior.

There is more research that needs to be done in order to determine if there is a correlation between Trump’s behavior as President and student aggression against peers, the study noted.

“We’re not claiming that President Trump directly caused some kind of increase in bullying. Whatever they maybe, there is certainly a multitude of factors probably in play that are themselves somehow related to living in a school district that prefers the Republican candidate … but we really can’t say what the mechanism is” without further research, Cornell added.