Lois Elfmancmaadmin (EDU)
A survey that encompassed 19 CUNY campuses shows that the vast majority of students are not receiving support from public assistance programs.

In fall 2018, nearly 22,000 students (approximately 9 percent of the student population) at 19 City University of New York (CUNY) campuses took part in a survey administered by the Hope Center for College, Community, and Justice. The #RealCollege survey report issued this week shows that approximately 48 percent of the students have gone hungry within one month prior to taking the survey, 55 percent have been without a secure place to live in the past year and 14 percent were homeless at some point in the previous year. These insecurities undermine academic success.

Dr. Vanessa Coca, senior research associate for the Hope Center and one of the authors of the report, said what makes this survey particularly valuable is the sheer size and diversity within the CUNY system. 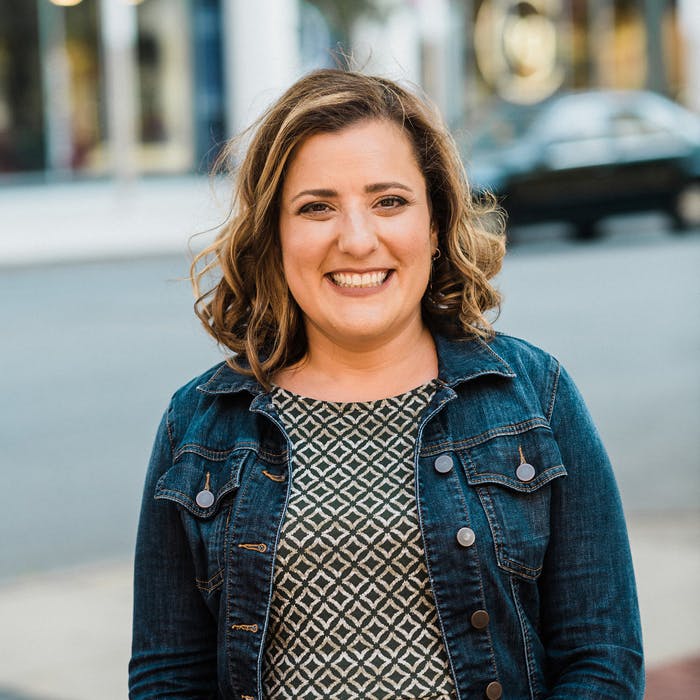 “It’s important to not only know how many students are dealing with these challenges, but what their experiences are like,” said Dr. Sara Goldrick-Rab, founder of the Hope Center and a professor at Temple University who co-authored the report.

This survey was sent to students via email. The data provides substantiation for the anecdotal evidence that previously existed. Coca said the report brings to light the issues that marginalized groups face and encourages those who are doing these kinds of surveys — internally within universities and college systems — to take a close look at their student populations.

The CUNY Food and Housing Insecurity Consortium at Lehman College in the Bronx, which is part of the CUNY system celebrated the second anniversary of its food pantry to coincide with the release of the report.

“This is hardly the first time that anyone has talked about data on students’ basic needs in CUNY,” said Goldrick-Rab. “They have become very important partners in the national movement that we at the Hope Center call #RealCollege to ensure that these issues are taken seriously and are addressed.”

In January, the Government Accountability Office (GAO) issued the report “Food Insecurity: Better Information Could Help Eligible College Students Access Federal Food Assistance Benefits,” which provided Congress with information about these issues. That report noted the increase of non-traditional college students, who are more susceptible to these insecurities. The CUNY student population has many non-traditional students.

The GAO report noted that 57 percent of the students experiencing food insecurity are eligible for Supplement Nutrition Assistance Program (SNAP) benefits, but are not accessing them.

Goldrick-Rab said many CUNY students are dealing with the “new economics of college.”

“This is not simply about tuition,” she said, pointing out the rising costs of food, rent and other daily necessities combined with the fact that financial aid hasn’t kept pace with those rising costs.

“Today’s college students are working in extremely large numbers. Even so, many of them are still unable to make ends meet,” said Goldrick-Rab. “This is also a story about a set of policies that higher education does not always pay enough attention to. Those are policies that govern our social safety net.”

More than 50 percent of the overall CUNY survey respondents worried about food and 40 percent said they ate less than they wanted to or skipped meals for financial reasons.

“There are supports in place and CUNY is trying to address many of these issues, but these are very big, systemic issues that are going on around the nation. Of course, much more can be done,” said Coca.

She said that SNAP benefits are complicated and many students don’t even know they’re qualified. The report notes that less than one in five food insecure students receive SNAP and only 8 percent of students dealing with homelessness receive housing assistance. Work requirements can hamper a student’s ability to access SNAP, and Coca said those work requirements present a larger issue to be addressed. Supports put in place to help students navigate those requirements would be helpful.

Building partnerships with organizations that offer services for the community at large would be beneficial to addressing systemic issues in higher education. “Public benefits programs are absolutely essential resources for students,” said Goldrick-Rab.

The Hope Center will be issuing a national report at the end of April.

“Think about building partnerships at a greater level to address some of these issues,” said Coca. “CUNY is a good example for institutions around the nation in thinking about holistic programs to support students.”