The Coastal Bend College Board of Trustees voted to fire the college’s president of nearly seven years during a closed-door meeting. 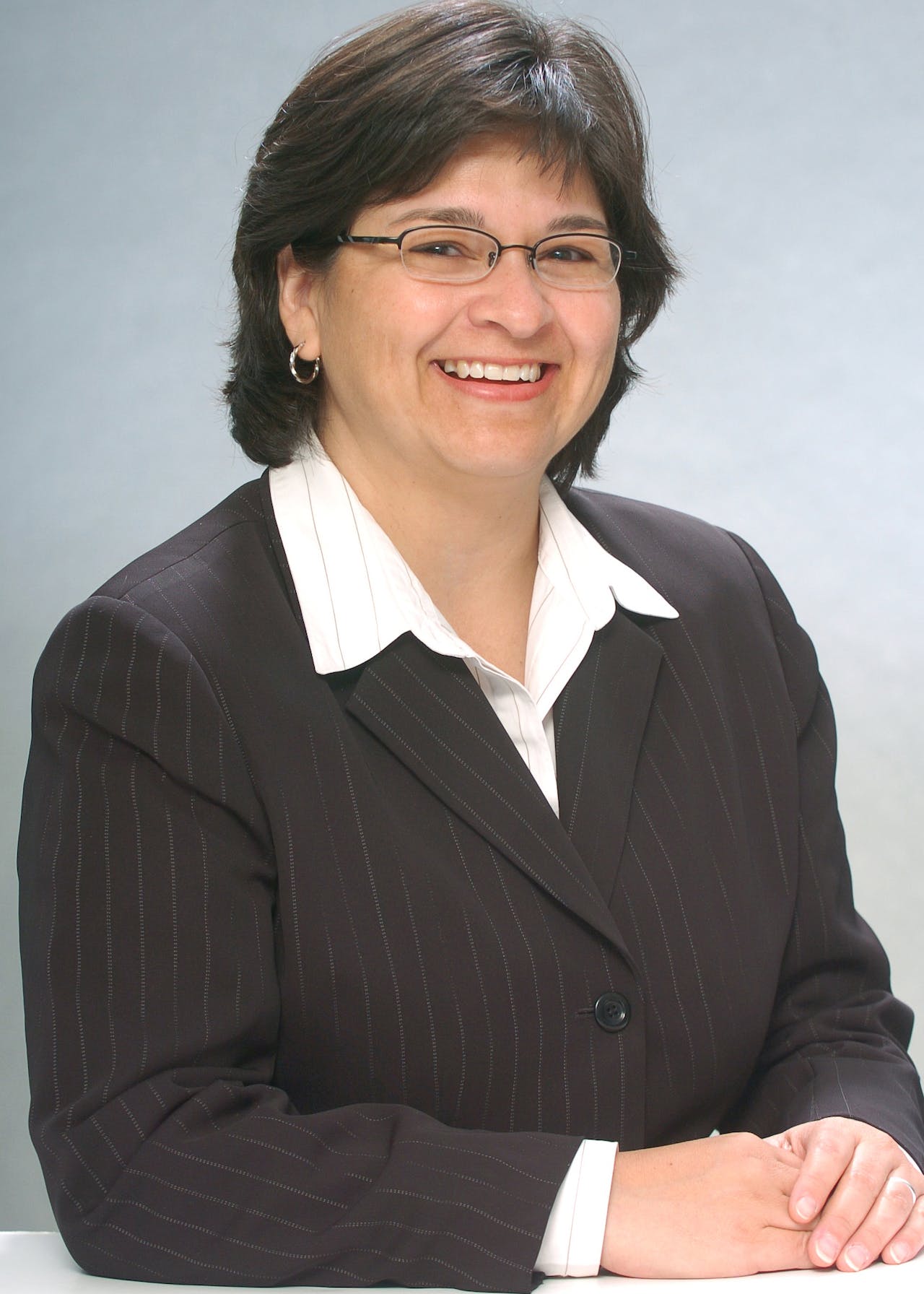 At the April 25 meeting, trustees voted 4-3  to “issue a letter of intent to discharge the college president,” according to an email statement from Coastal Bend spokesperson Bernie Saenz attributed to board chair Carroll W. Lohse. Espinoza has 30 days to respond to the board’s notice, officials said.

Espinoza came to Coastal Bend College in June 2012 at a time when the institution faced the loss of its accreditation. She received a vote of no-confidence in her first year as president as a result of reforms she set in place to improve the college’s standing and support of students, particularly low-income and Hispanic students in the surrounding community.

This year, Diverse honored Espinoza as one of 35 women excelling in the higher education space. She was recognized for her 30 years of service to students at community colleges and universities in five states.

Even so, Coastal Bend College has had its challenges under Espinoza’s tenure. An investigation by the Texas Higher Education Coordinating Board (THECB) last year found “substantial noncompliance” in the management of funds for the Nursing Shortage Reduction Program and Perkins grants. Consequently, the college had to return more than $400,000 in funds, according to KZTV.

THECB also found “significant weakness” in the college’s grade change process as a result of having no “standard procedure” to make changes, KZTV reported. The finding followed reports that Coastal Bend officials changed hundreds of nursing students’ grades without the appropriate faculty consent.

State officials launched the investigation after former interim vice president of instruction and economic development Dr. Matilda Saenz filed 27 grievances with human resources, accusing seven other Coastal Bend administrators – including Espinoza – of fraud, coercion, nepotism and retaliation, among other allegations, the Caller Times reported. Saenz was later fired days before her contract expired due to the college’s claim that she violated student privacy under the Family Educational Rights and Privacy Act.

Coastal Bend’s spokesperson did not comment on whether Espinoza’s departure is directly connected to the THECB investigation’s results. Several administrators and faculty members also did not respond to requests for comment.

The board met again Monday in a special called meeting to discuss interim measures. Action items include searching for an interim president and ensuring the operational success of the college moving forward, chairwoman Lohse’s statement said.