Funded by $20 million from the Bedari Foundation, the UCLA Bedari Kindness Institute will be a hub for research that will document the positive outcomes that result from acts of kindness

The UCLA Bedari Kindness Institute is a unique opportunity for cutting edge scientific research on how to create a more humane society, according to UCLA officials.

Dr. Darnell Hunt, dean of social sciences at UCLA said that kindness is related to significant issues of the day, such as poverty, homelessness and immigration. At the core is empathy, he added,  noting that interesting research is emerging around presence or absence of empathy for others. 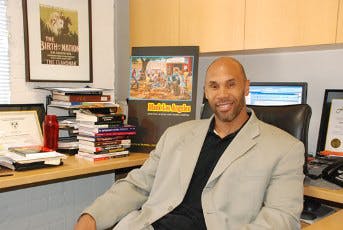 “We want to harness our talent across a range of different disciplines and drive research that we feel has the potential to transform individuals and societies,” said Hunt.

The Bedari Foundation is a private family foundation established by philanthropists Jennifer and Matthew C. Harris. They have long been interested in conservation, sustainability and human collaboration and created the foundation to support global efforts on those issues. This gift to UCLA has been about three years in the making as UCLA administration and the Bedari Foundation came up with the idea of targeting kindness as something to be studied via the social sciences.

“In the social sciences we’re interested in studying society and the ways in which society affects the lives of individuals living in those societies,” said Hunt.

The Institute will tap into research already going on at UCLA and will create possibilities for new areas of inquiry by facilitating collaborations within UCLA and reaching out to scholars at other institutions. Hunt noted that kindness intersects with many areas, including racism, sexism and homophobia. With structure and funding, the Institute can put together teams of researchers that previously would have been unlikely collaborators.

“We don’t want [their findings] just to remain at UCLA, only discussed among academics,” said Hunt. “We’re going to be meeting with community leaders, policy makers. There are all kinds of implications flowing from the research we expect to do that we think can be applied in the real world and make a difference.”

For example, there is currently a UCLA sociologist studying genocide, trying to understand how and why people went along with policies that ultimately resulted in genocide and examining the psychological processes involved. Other researchers are studying the connection between kindness and depression and how mindfulness can have an impact. 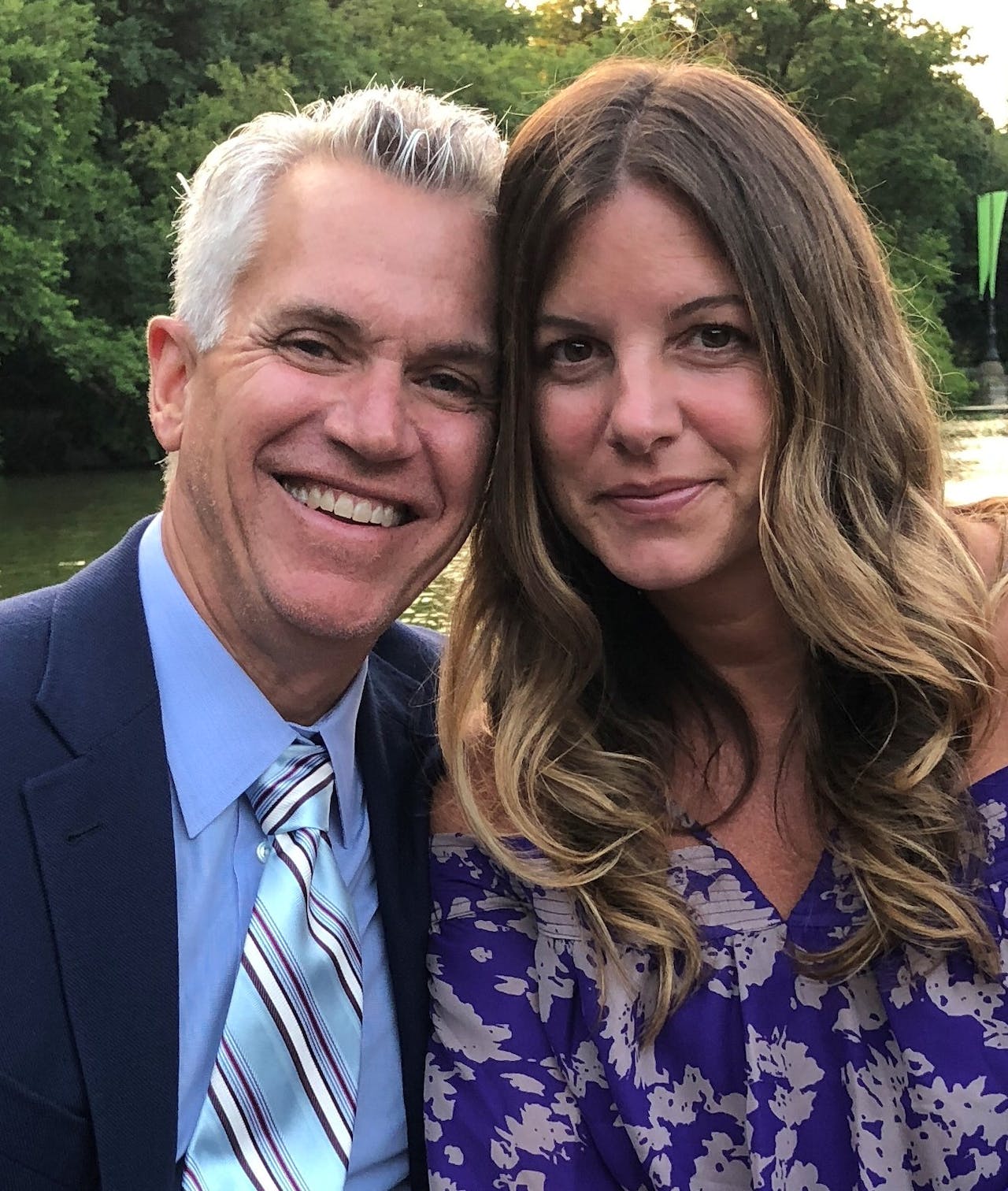 “There is all kinds of research that could impact media and the way we show certain kinds of acts in media, such as films and TV shows,” said Hunt, who prior to becoming dean was director of UCLA’s Ralph J. Bunche Center for African-American Studies. His research interests include race, media and cultural studies, and he has been studying diversity in Hollywood, publishing the annual “Hollywood Diversity Report.”

The subject of diversity in the entertainment industry can be studied from an economic perspective, but, Hunt said, research can also look at what is good for the public. By example, how showing positive images of people of color can lead to a kinder and more humane society.

He said that the Institute will provide an  opportunity to study race relations and policies meant to address racism. Hunt said it’s possible to examine what motivates people to act more kindly toward others.

“There are implications for economics, political science, sociology, history, gender studies, African-American studies, Chicano studies, Native American studies. These are all departments in the social sciences at UCLA that have scholars for studying topics related to this more general concept of kindness and what is needed to create a more humane society,” said Hunt.

“It’s about shifting the discourse, flipping the script and changing the way people think and talk about these problems,” said Hunt, who noted that since the “Hollywood Diversity Report” was launched six years ago the discourse has shifted. “We like to think we played a role in that by providing hard, objective data on what the relationship is between diversity on the screen and what movie goers and TV viewers want to see.”

Research, he said, can make a difference.

“If the evidence is compelling enough, you can slowly start to chip away at the myths that have made it hard to make progress,” he said. “We’ve done that with Hollywood diversity and we certainly feel we can do that with kindness because we’re going to have a range of different scientists who are doing research that has a direct bearing on this question of the value that kindness can provide for society more broadly.”

The Institute formally launched on Wednesday. The inaugural director is Dr. Daniel Fessler, a UCLA anthropology professor who has researched how witnessing acts of kindness can cause an uplifting emotional experience that motivates the witness to be kind.