WASHINGTON- College Unbound (CU), an innovative institution located in Providence, Rhode Island, designed for low-income working adult students who want to earn their bachelor’s degrees, was the subject of a symposium convened on Wednesday by the American Council on Education (ACE).

The event was designed to discuss the 10-year regional accreditation process and a newly released case study about the nonprofit institution.

“This is an institution that works on the premise that it should shape itself around the learner and not the other way around,” said Dr. Ted Mitchell, president of ACE. “It’s not an institution that says, ‘you come here and you shape yourself to us.’ No, College Unbound says ‘you are who you are, you’ve achieved a lot and you have great promise. Let us meet you where you are and let us help you along.’” 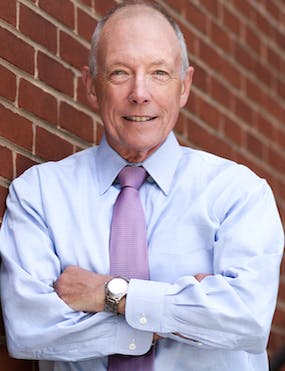 A College Unbound: Lessons on Innovation from a Student-Driven College’s Journey Through Regional Accreditation showcased the logistics behind the institution layout and provided information about how they earned accreditation.

During the accreditation process, Dennis Littky, CU president, alongside others, gave the board an almost 1,000 page synopsis detailing how the institution would function and help adult learners. Prior to CU, it had been 28 years since the last institution was accepted for accreditation in Rhode Island, according to Dr. Barbara Brittingham, president of the New England Commission of Higher Education.

CU was first established in the fall of 2009 as a program of Big Picture Learning, which focused on innovative learning models. Originally, 10 traditional-aged students signed up for the program. However, adult students shortly followed.

“It’s easier to start a new university than fix an existing one,” said Brittingham who participated in the ACE convening. “So, this is interesting because Dennis could start from scratch as it were, building on what he knows about how people learn.”

“One of the things that I love most about College Unbound is it engages in authentic student learning from your first to final semester,” said Dr. Lynn Pasquerella, president of the Association of American Colleges and Universities (AAC&U). “It allows that your performance and your capacities are not captured on a single test but over a period a time where you can demonstrate through your agency the ways in which you’ve mastered the skills that employers find most critical.”

CU boasts diverse demographics. About 69 percent of students are female and 79 percent are students of color. Additionally, 69 percent are in the prime working age range of 25-45 years old, according to the case study.

“Historically, higher education hasn’t done well with a student of this profile at all,” said Louis Soares, chief learning and innovation officer at ACE.

Additionally, CU has an 85 percent retention rate and 83 percent graduate rate, according to the case study.

Littky said that he has found it beneficial to learn from the mistakes or problems at other colleges and universities. 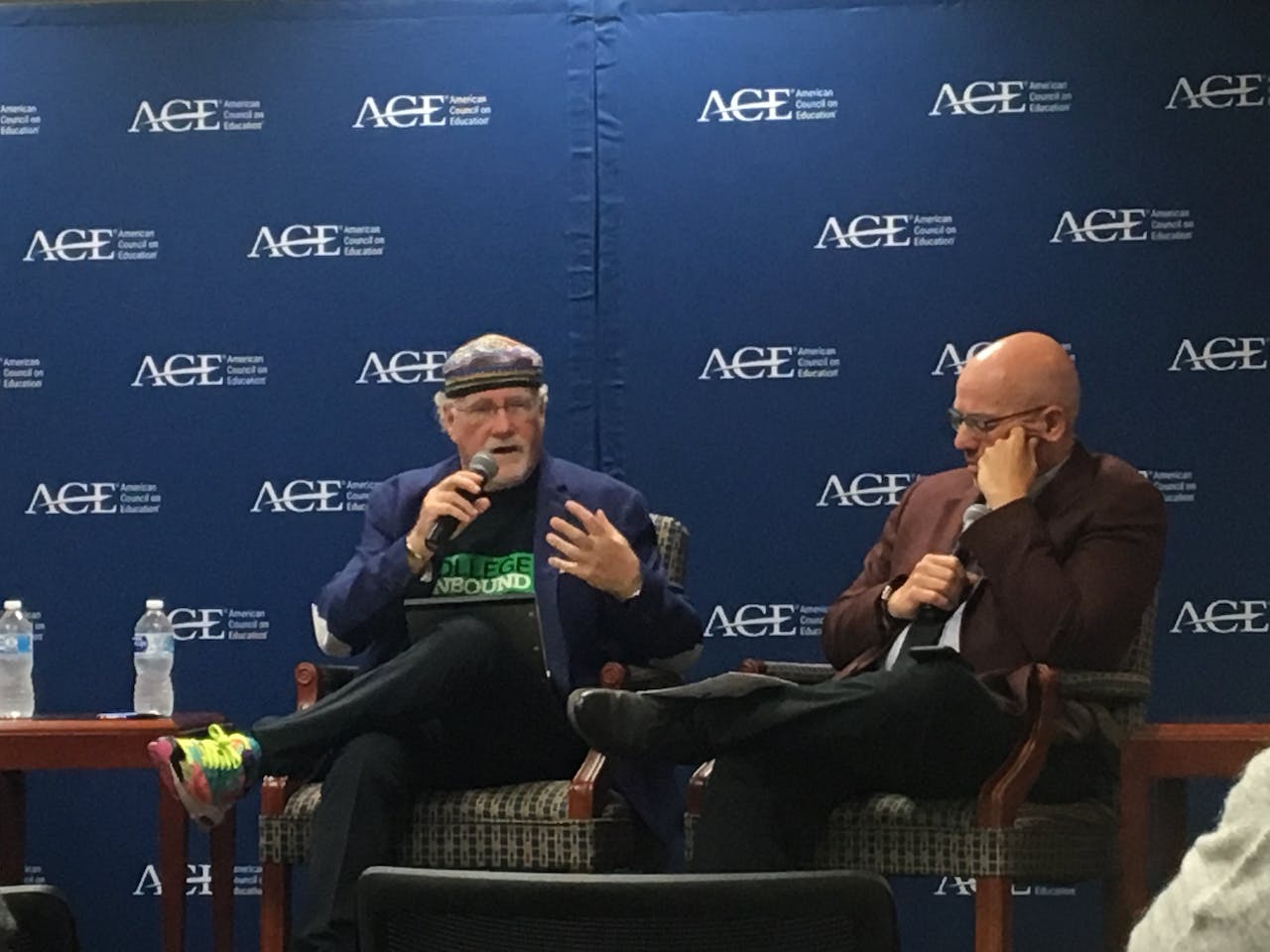 “We are in New England and around us, every two weeks some college closes, so of course people are going to say, ‘How the hell do you think you are going to do a college when this college is closed?’” he said. “The power of starting from scratch, we could see what keeps colleges down. So, we don’t own buildings, we don’t have the tenure faculty that’s been there 30 years, we are very flexible. That’s how we keep it, very minimal.”

Littky said that the school’s operational budget is about $2 million a year. The cost of CU is $10,000 per student and students earn their degree in about two and a half years.

Jose Rodriguez, a graduate of CU said that he always imagined himself speaking in front of large audiences.

However, while giving a speech during his oral communications class at another college that he first attended before finishing at CU,  Rodriguez mispronounced a few words. Rodriguez speaks two languages and sometimes the words don’t always translate correctly.

After class, his professor approached him and said, “maybe a career in public speaking isn’t for you, you don’t sound like you have what it takes to be on stage addressing a crowd of individuals.”

“She was wrong,” he told the audience at the ACE convening.  Next year, he is scheduled to teach an elective public speaking course at CU.

Rodriguez said that the conversation with his former professor was a low point in his academic career.

“It felt like what had been happening my entire life,” he added. “People kept telling that I wasn’t going to be able to do something or that I shouldn’t do something simply because of who I was or where I grew up. This was just more of that. It wasn’t until I found College Unbound that I was able to break away that feeling.”