In Memoriam: Leaders the Higher Education World Lost in 2019

In 2019, the higher education world lost some of its influencers, leaders and luminaries, from Pulitzer Prize winners to doctors and  lawmakers. Their work lives on, and the academic community continues to honor their memory. 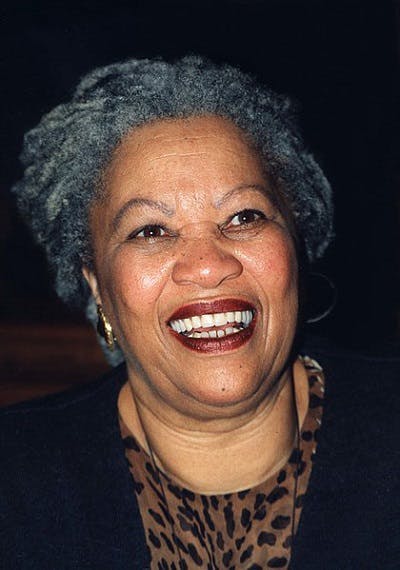 Toni Morrison, an author and educator, earned a bachelor’s degree in English at Howard University and a master’s degree in English at Cornell University. Before her career took off as a world-renowned author, Morrison worked as an editor at Random House for nearly two decades. She was the fiction department’s  first Black woman senior editor and opened doors for emerging Black writers such as Angela Davis and Gayl Jones. Morrison ultimately wrote 11 novels. Her bestselling book, Beloved, won an American Book Award and a Pulitzer Prize for fiction in 1988. 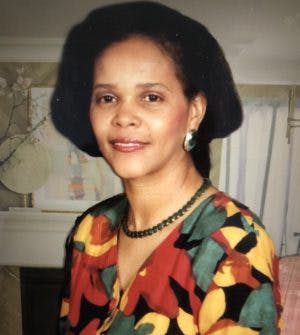 Joan Carol Morgan Matthews had a storied career as a reporter and editor. She attended Tuskegee University, earning a degree in English in 1971, and received her master’s degree at the University of South Carolina. As a journalist, she interviewed pivotal players on the national stage like former Secretary of State Condoleezza Rice and Nobel laureate and Pulitzer Prize winner Toni Morrison. She wrote and edited for  The Washington Informer, the Black-owned newspaper, and later worked for The Reston Times. After her husband, Frank L. Matthews, and Dr. William E. Cox started Black Issues In Higher Education, which later became Diverse: Issues In Higher Education, she spent many years there serving the national publication as a reporter, editor and proofreader. 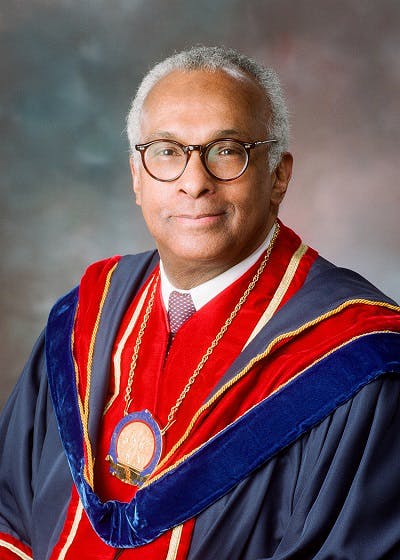 Ernest Gaines, a renowned author, was born on a plantation near New Roads, Louisiana in 1933. His novels focused on African-American struggles in the rural South.  Gaines attended San Francisco State University where he began publishing his first stories, graduating in 1957. The Ernest Gaines Award for Literary Excellence, presented annually by the Baton Rouge Area Foundation, was created in his honor and will be presented to emerging African-American authors. 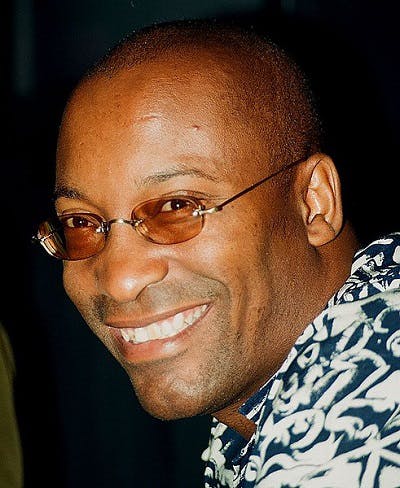 John Singleton, an award-winning  filmmaker, was involved in the creation of more than 40  films, television shows and episodes over his 27-year career. His first film, Boyz in the Hood, touched on themes in higher education like college access, the first-generation student experience, the exploitation of college athletes and the value of historically Black colleges and universities. Singleton passed away after a stroke at age 51.

Dr. Wilbert Greenfield will be missed by the Johnson C. Smith University community as the university’s 10th  president. After earning degrees from North Carolina Agricultural and Technical State College and the University of Iowa, Iowa City, Greenfield began his education career in 1967 as a professor and chairman of the Jackson State College biology department. At Johnson C. Smith University, he is remembered for strengthening the school’s relationship with government agencies, developing a new honors program and forming the school’s archival center.

Dr. Juliann Bluitt Foster was among the  first African-American women to graduate from dentistry school. She served as director of the dental hygiene department at Northwestern University’s dental school and later assistant dean, associate dean of admissions and associate dean of student affairs. She was also the first woman at the helm of the American College of Dentists. 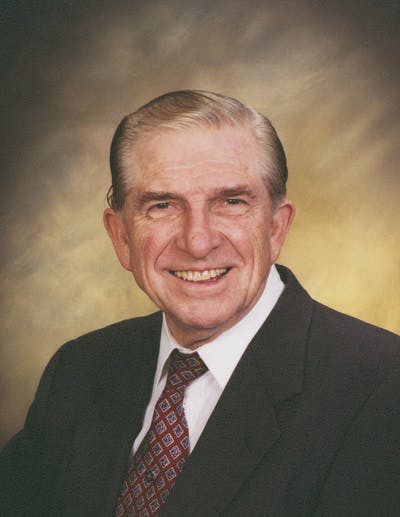 Dr. E. Bruce Heilman served as president of the University of Richmond from 1971 through 1986 and again from 1987 to 1988. He previously served in the United States Marine Corps during World War II and attended Campbellsville Junior College, now Campbellsville University, on the GI Bill. He went on to earn his bachelor’s, master’s and doctoral degree at Peabody College, now part of Vanderbilt University. Heilman worked as higher education coordinator for the state of Tennessee and as president of Meredith College before coming to the University of Richmond, where he was known for increasing the school’s endowment and overseeing new infrastructure projects.