Candidates Spar on Issues at Tuesday’s Debate, But Education Not One of Them

The first of three presidential debates for the 2020 campaign kicked off on Tuesday night, with K-12 and higher education noticeably missing from the moderator’s questions.

That omission frustrates scholars who argue that the future of education — particularly amid COVID-19 — must be discussed and debated in the days leading up to November’s election. 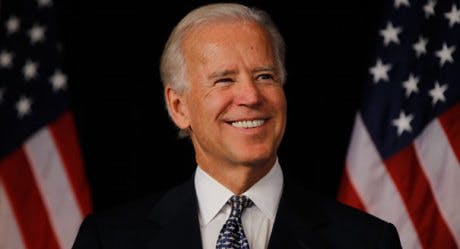 “The absence of education in the presidential debate is reflective of the value that leaders and policymakers place on public education,” said Dr. Royel Johnson, an assistant professor in the Department of Education Policy Studies at The Pennsylvania State University. “Given what we know about how the COVID-19 crisis is deepening educational inequities among our most underserved and institutionally marginalized students, it was negligent on the part of organizers to not center this important topic in the first debate.”

Johnson said that the organizers of the debate and Fox News host Chris Wallace, who served as the debate moderator, “missed an opportunity to probe each of the candidates about any major legislative decisions they might make, especially within the first 100 days, to address widening inequities at the K-12 and postsecondary levels.”

The two candidates differ widely on their approach to education.

Biden, for example, is a staunch proponent of free community college and has called for expanding  Pell Grant eligibility to undocumented students and doubling the maximum Pell Grant award. If elected, he’s said he would also reduce the amount that student loan borrowers pay in income-driven repayment plans from 10% of their income to 5%. Earlier in his campaign, he released an updated proposal on student debt relief, which included plans to forgive all undergraduate tuition-related federal student debt from two- and four-year public schools for debt holders earning up to $125,000, with a phase-out for those earning more than $125,000. He also said that he would eliminate $10,000 in debt for student loan borrowers dealing with the COVID-19 pandemic. 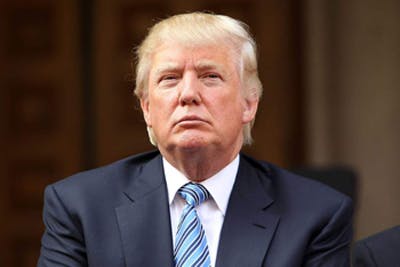 In contrast, President Trump has proposed deep cuts to the Department of Education and student financial aid programs. He has proposed eliminating subsidized loans, Public Service Loan Forgiveness, reducing Federal Work-Study funding and increasing risk-sharing with institutions. Trump has proposed that student loan forgiveness be made available to all borrowers with undergraduate and graduate student loans who participate in a single income-driven repayment plan. Borrowers, his campaign noted, would pay 12.5% of their discretionary income and would receive student loan forgiveness after 15 years for their federal undergraduate student loans and after 25 years for federal graduate loans. In August, the president signed an executive order forgiving all student loan debt for any permanently disabled U.S. military veteran.

Issues surrounding education, Parker said, “resonate with parents and college students whether you’re in a red state or a blue state,” he said, adding that the failure to broach the topic was a “monumental misstep.”

“The good news is that we still have two more debates,” Parker said. “But hopefully, they’re civil enough that we can actually get to the real issues, like education.”