A new report from the Hope Center for College, Community and Justice analyzed the rates of basic needs insecurity among faculty and staff at higher education institutions. The findings are alarming.

According to the report, 38% of respondents surveyed experienced some form of basic needs insecurity in 2019. 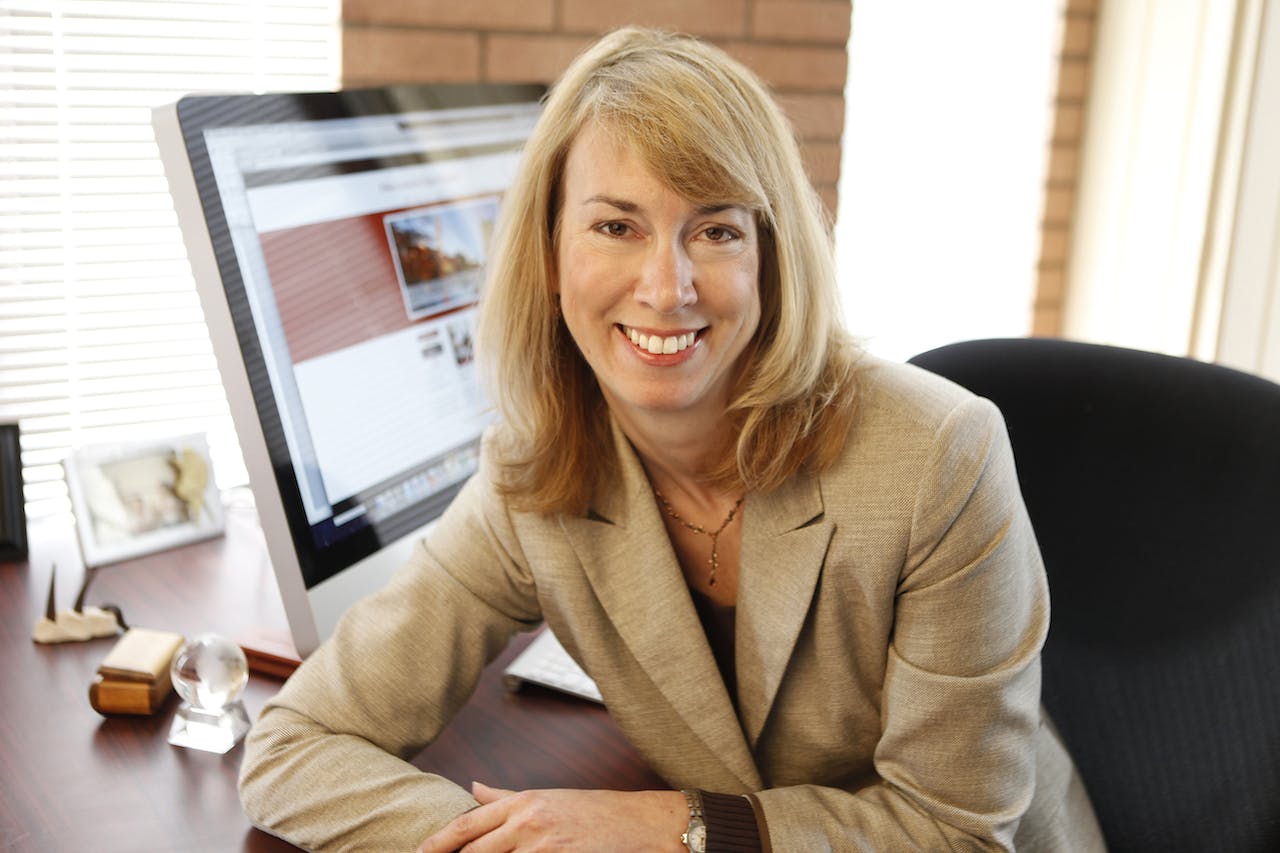 Within the 30 days before the survey, 17% of instructional staff were food insecure compared to 46% of students at the same colleges. One in five respondents were unable to pay for balanced meals while 5% ate less than recommended due to financial challenges, the report found.

“I think it is a really silent issue that the report brings to light,” said Dr. Adrianna Kezar, Dean’ s Professor of Leadership and Wilbur-Kieffer Professor of Higher Education at the University of Southern California. “There was sort of this idea that everyone who is an adjunct is somehow well-off and just chooses to teach on top of some kind of full-time job they have, which is just not the reality at all.”

Results varied based on racial and generation demographics as well as family and employment status.

Compared to 16% of White staff, 22% of Hispanic or Latinx respondents faced food insecurity. On the other hand, Black, Asian American or Pacific Islander respondents had the lowest rate of homelessness, the Hope Center reported.

The two youngest generations, Y and Z, were almost twice as likely as those in generation X to have experienced homelessness. Additionally, part-time respondents faced higher rates of food and housing insecurity than full-time respondents.

Debt is one of the causes contributed to basic needs insecurity among faculty and staff members. 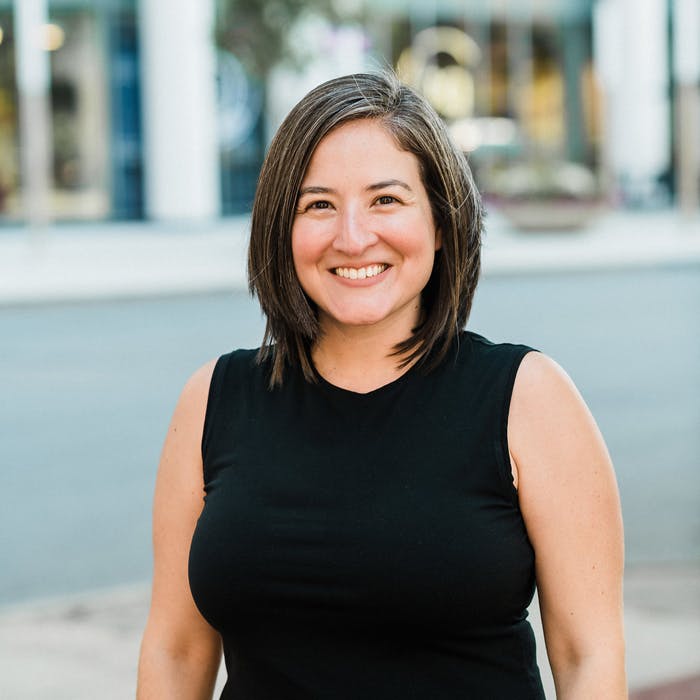 According to the report, 23% of educators with student loan or credit card debt experienced food insecurity, 40% experienced housing insecurity and 8% experienced homelessness. Across the United States, 48% of students who recently completed a research doctorate had student loans compared to half of post-baccalaureate certificate holders, 60% of those with master’s degrees and 75% with professional doctorates. The amount of debt is also increasing, the report found.

COVID-19 has also further exacerbated the issue, with the increase of unemployment rates, job insecurity and budget cuts at colleges and universities.

“We saw this during the last recession, that institutions have been slowly moving away from full-time positions to employing part-time positions, contingent and adjunct faculty,” said Dr. Vanessa Coca, director of research at the Hope Center and co-author of the report. “So in that transition, those positions often offer fewer benefits, clearly less pay. So that means the folks who take on those positions could be in a more economically precarious situation than the traditional popular idea of what a faculty member looks like.”

“You have faculty members who are hired last minute, who are food insecure, who are sleeping in their cars,” said Kezar, who is also the co-director of the Pullias Center for Higher Education at USC. “They are not going to be in the best sort of fitness. It’s going to affect your mental acuity to have all these kinds of conditions piled on. So you can’t teach the kind of quality class, you can’t mentally be available for students.”

She added that low-income, first-generation students are most likely to have an adjunct instructor.

“It is just a cycle of the students with the most needs get the instructors who are also experiencing the most problems and challenges,” Kezar added. “And so it just makes it even more hard for those students to succeed. This is very problematic.”

In terms of recommendations, Kezar suggested that campuses hire more full-time faculty and that policymakers set an agenda for states to invest in postsecondary education.

“Campuses need to be looking at where they’re spending money,” she said. “But the state systems have just squeezed out funding for higher education.”

The report also provided faculty and staff with various resources from the Delphi Project, the American Association of University Professors’ One Faculty Campaign, the American Federation of Teachers and the Coalition on the Academic Workforce.

Coca said the working conditions of educators are “critical to diversity, equity and inclusion.”

“You hear that many of these commitments are being made by colleges and universities who think these are essential to their academic mission,” she added. “And so we hope that the report will raise attention to the working conditions and where faculty and educators need additional support and resources.”