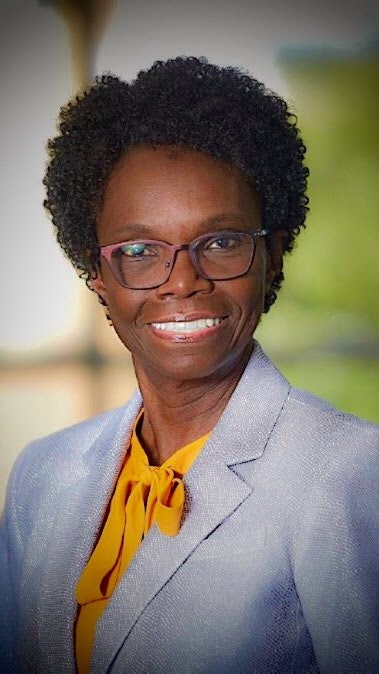 Though Dr. Velma Scantlebury dealt with “colorism” in Barbados, she was not prepared for the racism she would experience in the United States.

Upon moving to Brooklyn, New York as a teenager, it was put in her head by high school peers that she was not capable of pursuing or completing a college degree.

However, her mother told her, “you are going to college, don’t listen to that,” says Scantlebury, who is the first African American female transplant surgeon.

She took the advice and was accepted by Long Island University.

With the desire to help others, Scantlebury went on to pursue medical school at Columbia University.

Originally planning to become a pediatrician, she became interested in learning more about the intricate details of the body and decided to pursue the surgical route.

Upon further research, Scantlebury encountered the field of transplant organs, liver and kidneys. She combined her two interests and set her sights toward the pediatric transplantation field.

Scantlebury’s path through the medical field did not come without additional challenges.

“I was told that I was only accepted into medical school because they wanted a ‘token Black…,’ she says. “But, I knew my grades were good. I knew I had been on the dean’s list and I knew that I had the ability to do it.”

Going into her residency program, Scantlebury’s preceptor refused to recommend her for surgery because she “didn’t have what it took” for the field.

“I was not seen as being strong enough to be able to withstand the rigors as a woman in surgery, particularly a Black woman,” she says.

However, Scantlebury became an intern and resident in general surgery at Harlem Hospital Center in New York City.

After graduating from medical school, she did fellowship training in transplantation surgery at the University of Pittsburgh.

From there, she transitioned to the University of South Alabama as the professor of surgery.

Scantlebury went on to be named director of transplantation and associate dean for community education.

“The challenge of being the only surgeon was certainly insurmountable,” she says. “Finally, without the ability to fund another surgeon, they decided to close the program.”

Over the years, Scantlebury has advised and mentored her students around the challenges of the field, especially as a female.

“With support and with determination and having that skill, the competency and the confidence, it is possible,” she says. “For many students, especially women, they are concerned about having a family, being able to balance a career. Being able to talk about that, shed some light on the difficulties. But in the end, you can still do it. I did it.”

After six years, Scantlebury was named the associate director of the Kidney Transplant Program at Christiana Care.

Though she retired last year, Scantlebury made a fast return into teaching. In October 2020, she became a professor of surgery at Texas Christian University and the University of North Texas Health Science Center.

As the first African American female transplant surgeon, she says the rejection and negativity often took a toll on her.

“At those times, most people thought of a White male as your typical surgeon,” says Scantlebury. “Definitely being accepted as a female and a Black female was a double disadvantage. Many people had not seen or even worked with a Black doctor before and were very reserved and often objected to me being their surgeon.”

However, she found support through her family, friends and mentors.

“I realized as time went on, the better I got, the more confidence I had established over time,” says Scantlebury. “It was very important to have people who support you mentally and also work to help you advance your career. Have those advocates.”

Throughout her career, she has performed over 2,000 transplants and published peer-reviewed research papers.

Scantlebury also wrote the book Beyond Every Wall: Becoming the 1st Black Female Transplant Surgeon, which details the obstacles faced throughout her career.

“I am certainly grateful for the opportunities that I have had in my career and if I have done anything to advance the careers of other women,” she says. “My goal was to make sure that my presence was seen and that I could mentor students. And I had hoped by the time I finished my career, that there would be at least 10 Black female transplant surgeons.”