As a first-generation college student, Angelica Godinez wanted to avoid getting lost in the crowd.

So, when applying to college, she sought out a school that was community oriented. San José State University (SJSU) fit that vision — as did joining the institution’s ASPIRE and McNair Scholars 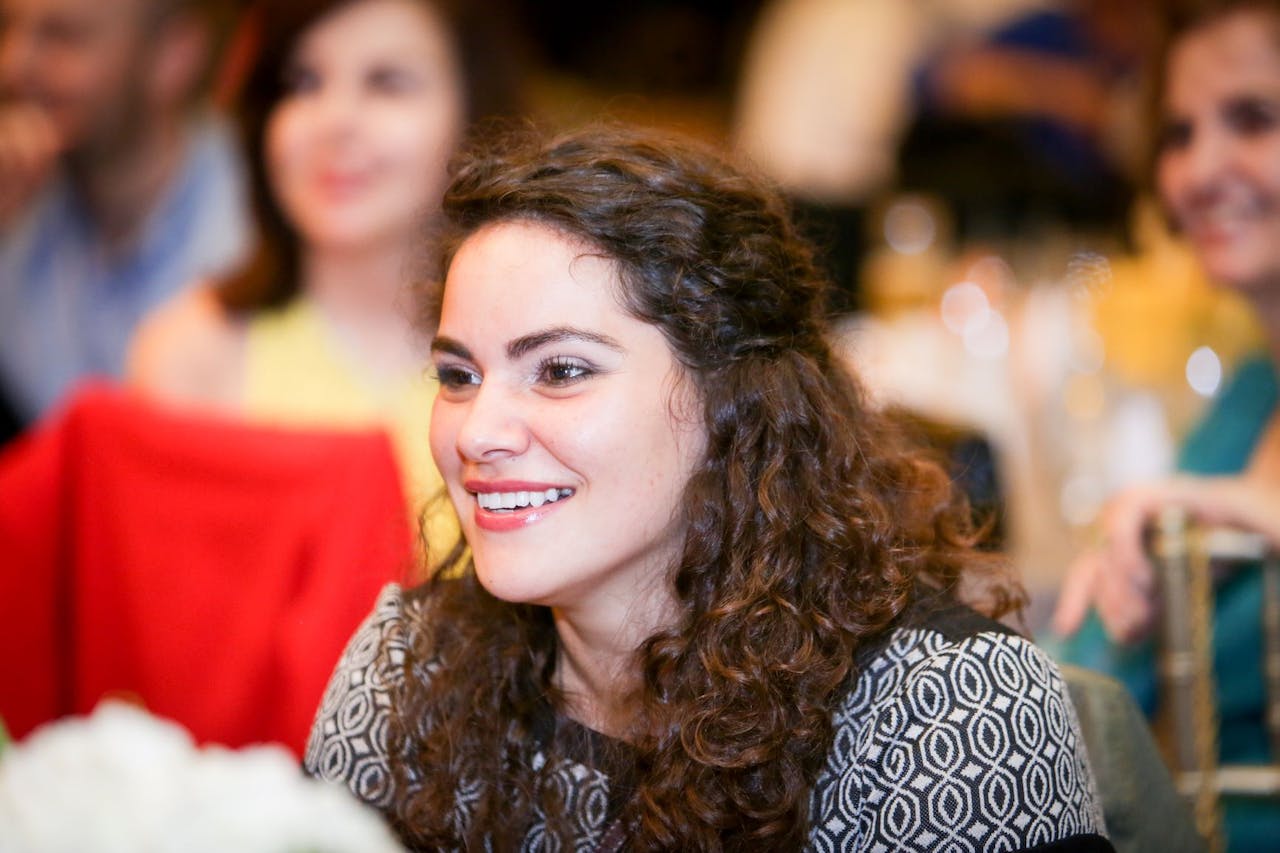 programs, which assist first-generation and low-income students throughout their academic journey and provide information about graduate school.

“I think because of the fact that I gravitated towards community-based organizations, I felt supported within the larger network,” says Godinez, a vision science Ph.D. student at the University of California, Berkeley.

Throughout her studies, she was drawn to the area of psychology.

In one course, Godinez’s professor provided students with a list of 20 true or false statements. For example, “it is common sense to look both ways before crossing the street.”

To her, the answer seemed simple. In the end however, those who answered true to any of the presented statements were incorrect.

“In psychology, the example is if someone grows up in a box, common sense goes out the window because you have to have the experience of crossing the street to look both ways,” says Godinez. “That was super interesting. The fact that there is almost no definitive answer because everybody comes from different experiences.”

Despite failing that first quiz, she was intrigued to learn more about human behavior.

Her academic interest shifted to visual perception after becoming a research assistant focused on eye movement models at the National Aeronautics and Space Administration’s Ames Research Center. Godinez’ boss reinforced her excitement about the field.

“After that, I kind of just followed the breadcrumbs,” she says.

Finding learning to be fulfilling, Godinez wanted to further her education. Staying at SJSU, she went on to earn her master’s degree in human factors and ergonomics.

Godinez’s involvement with NASA continued during graduate school. The project she worked on at NASA, which measured heart rate and respiration rate during aircraft takeoff and landing, inspired her master’s thesis.

Intending on becoming a professor and working in a research lab, Godinez enrolled in the vision science Ph.D. program at U.C. Berkeley.

“Berkeley itself is an amazing school and place to do your graduate studies in,” she says. “The entire time I’ve been here and walked around campus, I am so amazed. I am at this beautiful school, exposed to all of these things. It has been a really nurturing and exciting experience.”

In 2018, Godinez took four months off from her studies to work as a research scientist at NVIDIA. Her research looked at foveated rendering, where she tested out various perceptual parameters to analyze the limit of how far information can be “degraded” before the user notices or performance is affected.

Upon returning to U.C. Berkeley, Godinez continued her research on binocular vision and hand-eye coordination. Using perceptual learning, she trains individuals with binocular deficits to improve their use of both eyes through virtual reality and games.

“All of that with the idea if we make their binocular vision better, then it translates to something tangible in the real world, like planning and executing these motor movements better,” she says. “Which actually improves their quality of life.”

Throughout her educational career, Godinez’ research has been presented at the AMC Symposium for Applied Perception and featured in the Aviation, Space, and Environmental Medicine journal.

Set to graduate in December, Godinez is hopeful that earning a Ph.D. will inspire her family members to attend college.

“I have always had that in mind,” she said. “What I used to say was an undergraduate degree is for my family at large. Then anything beyond that, the masters and the Ph.D. is for me.”