Academia is where Felipe Blanco, a third-year public administration Ph.D. student at the University of Nebraska at Omaha (UNO), feels he is meant to be.

Born and raised in Mexico City, Blanco received the majority of his education in that city.

He earned his bachelor’s degree in public sector economics in 2007 from Universidad Nacional Autónoma de México (UNAM) and his master’s degree in public administration and public policy in 2010 from Centro de Investigación y Docencia Económicas (CIDE), studying abroad for a semester at the LBJ School of Public Affairs at University of Texas at Austin in 2009.

He transitioned into teaching in Mexico City, most prominently as an adjunct professor of public administration at CIDE from 2010 to 2013. 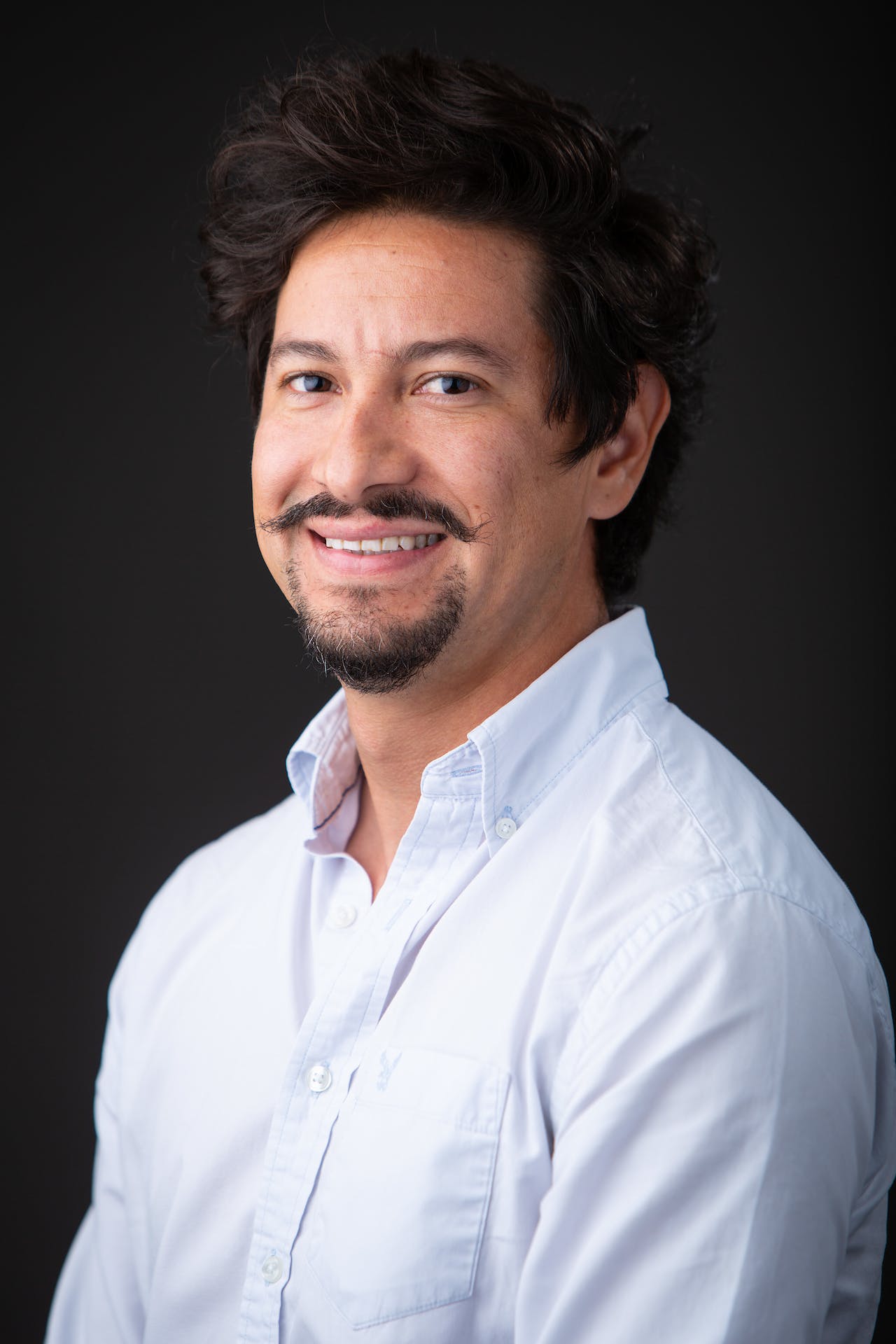 “And then after that, I started doing a lot of work around consultancy, around public organizations and public policy, pretty much evaluating different programs at the federal level mostly in Mexico,” Blanco said.

Blanco moved to the U.S. in 2016 and, in doing so, began working as a community organizer for the non-profit Nebraska Appleseed, speaking to communities about healthcare access and policy.

But he found his role, albeit helpful, was not where he felt like he wanted to be, Blanco said.

“When I moved here, even though working as a community organizer was a great experience especially as to starting to understand the country better and this state better,” Blanco said. “But also that just made me want to go back to school even more just to try to keep understanding the country better.

“And I felt like that position, even though it was a really great experience, I felt that it was not for me. I just felt that my place was in academia.”

As such, Blanco enrolled at UNO and began pursuing his Ph.D. in public administration in August 2018, focusing on matters of race and ethnicity in the sector.

Blanco has been named a national founder’s fellow by the American Society for Public Administration (ASPA) and an equity and inclusion fellow by the Association for Public Policy Analysis and Management (APPAM).

At this time, Blanco has published five peer-reviewed publications and one book review about racial equity in public administration.

His most recent work has had to do with an UNO Graduate Research and Creative Activity grant to study antidiscrimination initiatives in Mexican federal public administration. He began research in September 2020 and will be presenting his findings this March.

Blanco says he views racism as one of the most serious public policy issues that needs addressing in the U.S. This view has shaped his work.

“One of the experiences that I had here in Nebraska while working was really eye-opening in terms of how this idea of race plays a huge role in … U.S. society,” Blanco said. “That’s something that I was not fully aware of, even though I lived in Texas for four months.

“And I had a couple of unfortunate experiences when I was working for Nebraska Appleseed, not with the organization but being outside in some small towns here in the state of Nebraska, where diversity is not really present, not valued. That’s all to say that that changed my perspective and that made me want to know more about race itself and … power dynamics around race.”

After finishing his doctorate, Blanco says he wants to pursue a tenure-track position at a research institution.

In his research, Blanco “has demonstrated an outstanding ability to explore topics grounded in intersectionality, racial equity, and public policy,” wrote Dr. Jodi Benenson, assistant professor of public administration and Blanco’s dissertation chair and advisor. “His research will not only make valuable contributions to the scholarly literature in public administration but will also yield practical guidance to policymakers.”

“The ultimate goal for me would be using that research and knowledge generation as a tool to ultimately change the way that this society and many other societies [have] addressed racial issues,” Blanco said. “So basically, trying to do my part on fighting racism.”