Mark Mitsui, president of Portland Community College (PCC), has been a key voice for Asian Americans and Pacific Islanders (AAPI) during his 30-plus year career in the community college sector. Prior to his 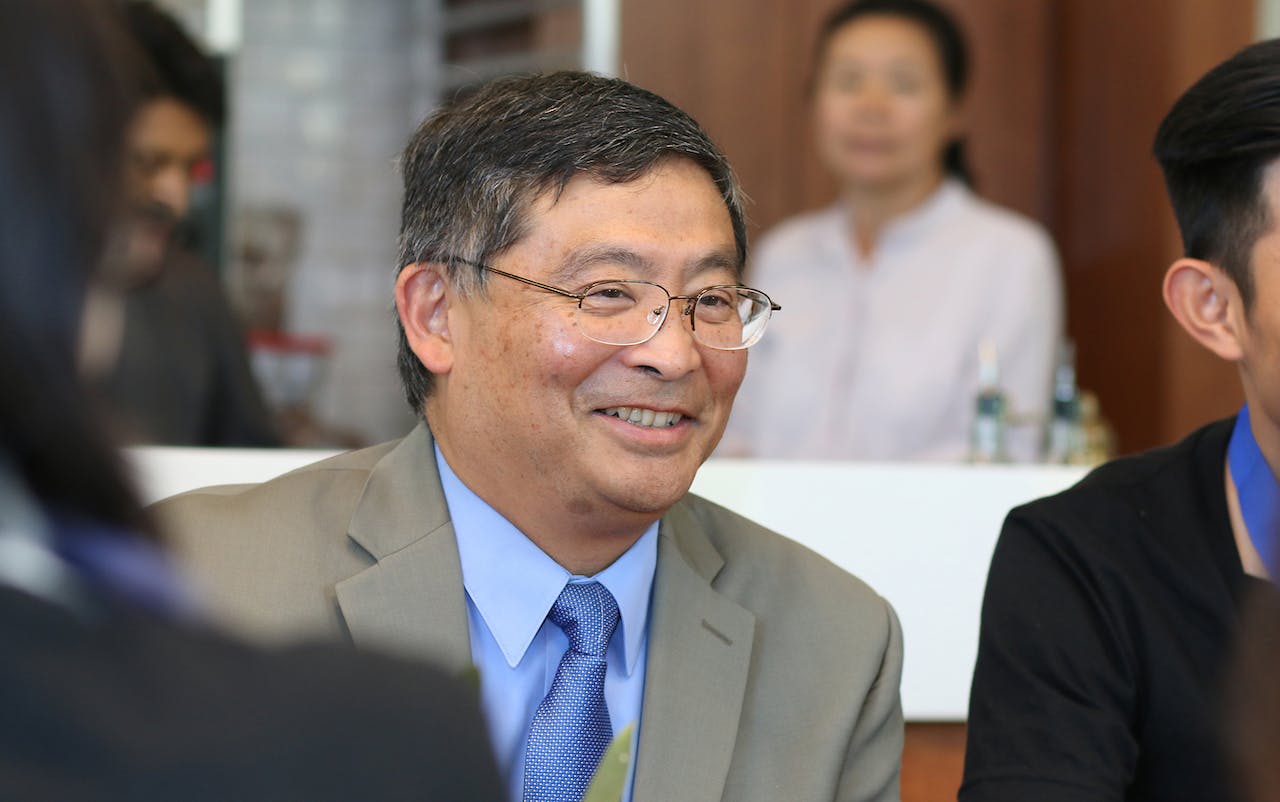 appointment as president of PCC, Mitsui served in the Obama Administration as deputy assistant secretary of community colleges within the Office of Career, Technical and Adult Education in the U.S. Department of Education.

In April, Mitsui, along with Sylvia Kelley, PCC’s executive vice president, announced their retirements. Kelley will leave her position in December of this year while Mitsui’s retirement is effective June 2022.

In a Q&A with Diverse, Mitsui addresses his leadership in his AAPI community, motivating his students for greatness and how the members of his family who were moved to Japanese American internment camps during World War II persevered. Mitsui is the first Asian American president of PCC, Oregon’s largest post-secondary institution.

DI: How did your career in higher education leadership get started? Given the lack of Asian Americans in higher ed leadership across the board, what is the significance of your appointment at PCC?

MM: I served as the lead faculty for an accreditation process at the college I was teaching at. It gave me my first opportunity to work with administrators at my college and other colleges as well. From that experience, I gained a belief that I could be a leader in higher education. I then took a few risks and moved from a tenured faculty position to a management position, with less job security but more growth opportunities at another college. I also moved from instruction to student affairs in order to experience another aspect of the community college world.

As I moved from being a manager to a director, I had some opportunities to integrate my AAPI identity and leadership style with new positions. One of my mentors was a Filipino American VP of student services named Roy Flores. He invited me to attend NCORE (National Conference on Race and Ethnicity), which was a real watershed moment for me. I did not have formal training or coursework in 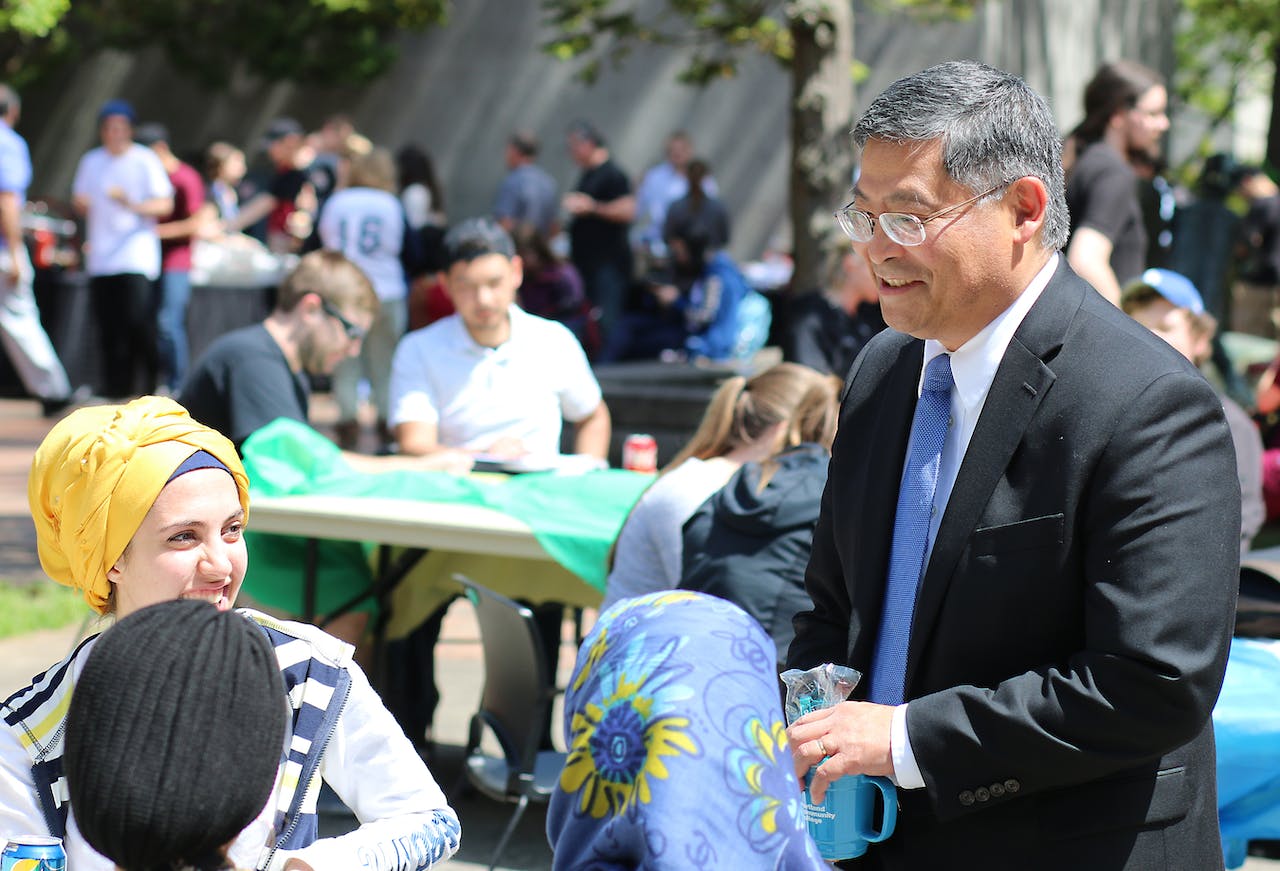 For example, my mother had always told me that my grandparents could not become naturalized U.S. citizens for most of their adult lives because of U.S. policy. I did not know what the historical context for this policy was until Dr. Hu-DeHart talked about the Naturalization Act of 1790. That law, one of our country’s first statutes, stated in very clear terms that immigrants of color could not become naturalized U.S. citizens. There it was, in writing. The original leaders of this country made it clear that immigrants of color could come here to do the work that White Americans wouldn’t, but not to put down roots and certainly not to become citizens or to vote.

Of course, we lost generations of political representation due to this law, and that was the intent. Without political representation, laws were passed at the national and state levels that legalized discrimination against Asian immigrants. The Chinese Exclusion Act, Alien Land Law and many other statutes were enacted. My grandparents lost their farmland when the Alien Land Laws were passed and they became sharecroppers in the Yakima Valley of Washington. NCORE helped connect the dots and to see the importance of unjust systems of oppression and the role of education in dismantling them. 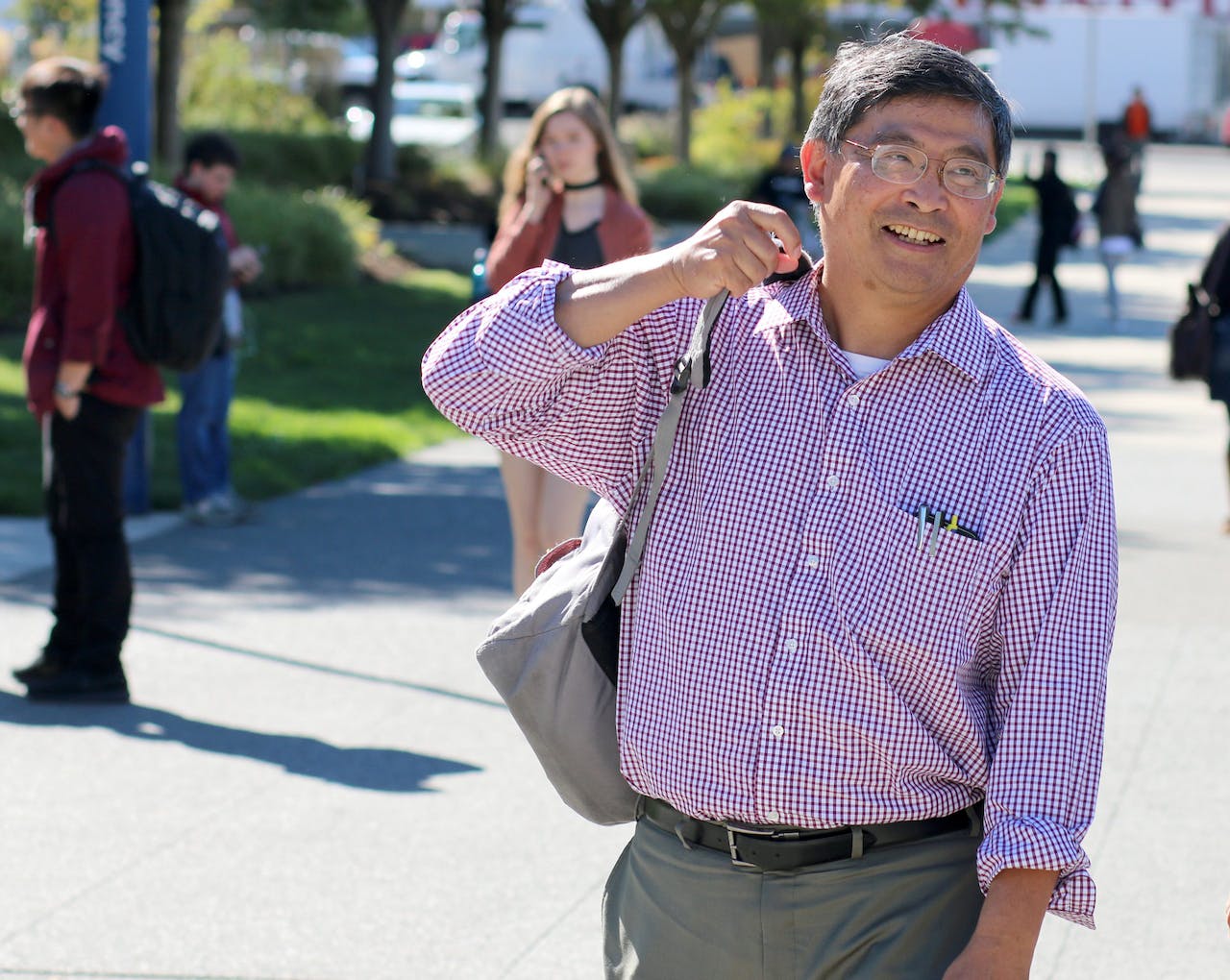 After this experience, I helped establish NCORE’s first API Caucus and began to pursue my master’s degree in educational leadership. After earning my degree, I was hired as an assistant dean at Green River CC and then as a VP of student services at South Seattle College. There I led a team that secured one of the first six AANAPISI grants in the country. Then, in 2010, I became president of North Seattle College. It was there that I began a collaboration with the White House Initiative on APIs and got to know Kiran Ahuja, the director of the Initiative, and Chris Lu, President Obama’s cabinet secretary. In 2013, thanks to Kiran, Chris and many others, like Frank Chong, president of Santa Rosa College, I was asked to serve as the deputy assistant secretary of community colleges. Frank is and has been one of my mentors and was also the DAS (deputy assistant secretary) before me.

In 2016, I came to PCC and am the first AAPI president in the history of the college. One area that I continue to raise is the unknown history around the WWII internment of Japanese Americans. My mother was actually held in Portland, at a temporary prison. We were talking about that one day and she noted that our family had gone from being a prisoner in Portland, to being a president in Portland, in one generation. Our advancement office actually made a video about that conversation.

MM: It is about the power of the collective and shared values. It does take a village to provide educational opportunity to students and to believe in students before they believe in themselves.

DI: In the past, you once said, “When we acknowledge a broad range of perspectives, we do better work, and we move forward our mission” at PCC. In this global pandemic that we are in, how have students’ behavior and learning skills changed, and have you and your administration adapted to it?

MM: We know that there is a digital divide in terms of broadband and laptop access. There also are disparate conditions that marginalized students have to contend with, that are important to acknowledge and provide some flexibility around, from a standpoint of pedagogy and procedure. I have sent numerous reminders in all college emails to faculty about providing grace and flexibility to our students. Also, support services, like counseling and advising, moving to remote platforms has been both important and challenging (e.g., interstate laws regarding counseling, etc.). All in all, making this transition in the most equitable manner has been important and necessary.

DI: The U.S. has a long and sordid history of bias and discrimination when it comes to Asian Americans. How would you put the current “Asian Lives Matter” flashpoint in historical context? How has this current flashpoint affected the PCC community?

MM: Anti-Asian racism is as old as the Naturalization Act and as new as yesterday’s Instagram posts. We tend to experience it as either the “Perpetual Foreigner” (e.g., “Where are you from? … No, where are you really from?”) or the Model Minority (e.g., we don’t experience racism, or we are used as a wedge against other people of color). What is different now is that camera footage, combined with social media and greater activism has catalyzed new developments such as a proposed bill by U.S. Senator Mazie Hirono and U.S. Representative Grace Meng (COVID-19 Hate Crimes Act) and rallies across the country.

It has brought forth greater awareness of racism against Asian Americans. And it has required communication, support and action. We are participating in a rally in May (AAPI Heritage Month), and I am writing an article for institutions in our accreditation region. And I have sent all college emails on the topic as well, including lists of community resources. Still, more needs to be done.

This article originally appeared in the May 13, 2021 edition of Diverse. Read it here.