Despite pushes to address predatory practices—such as the withholding of Title IV federal financial aid—for-profit institutions are continuing to target communities of color through recruitment and location strategies, according to a new Student Borrower Protection Center (SBPC) report.

“Mapping Exploitation: Examining For-Profit Colleges as Financial Predators in Communities of Color” highlighted geographical and enrollment patterns of for-profit schools in the Midwest.

Though for-profit institutions only represent 9% of student enrollment within the higher education sector, they account for one-third of loan defaults and 17% of student debt. Currently, over 80% of Black students and 72% of Latino students borrow to attend four-year institutions compared to 66% of white students, according to the report.

Racial wealth gaps—attributed to discriminatory policies and segregation—resulted in disproportionate rates of debt among graduates of color.

The onset of COVID-19 further exacerbated the issue.

For the first year of the pandemic, 60% of Latino households and 50% of Black households faced income losses. More than a year later, one-third of Black and Latino renters remain concerned about meeting their monthly rent payment, the report found.

“We have been looking at the student debt crisis through the lens of racial equity and economic justice,” said Kat Welbeck, director of advocacy and the Civil Rights Counsel at SBPC. “It’s both a civil rights crisis and consumer protection crisis.”

Exploiting the wealth gap, predatory institutions such as check-cashers and pay day lenders are prominent in communities of color, alongside for-profit institutions. 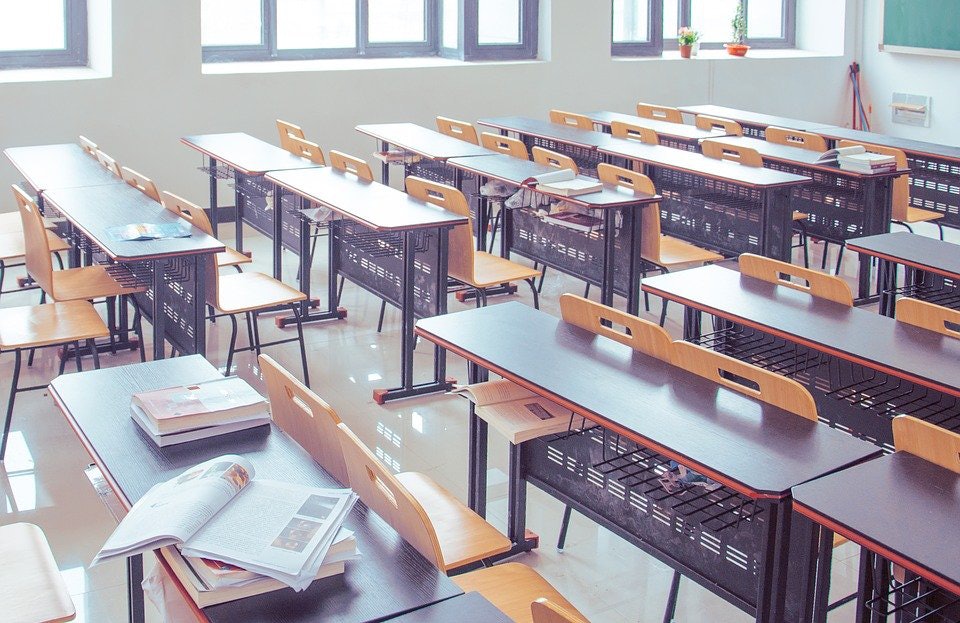 “These schools really know what they are doing,” said Walter Suskind, deputy director of communications at SBPC. “It is reflected in the fact that you can’t really tell the kind of dynamics of the discrimination just from looking at a map. Instead, when you dig into the data, you see that the disparities are really quite stark.”

Based on Midwestern cities, Chicago has 28 for-profit colleges located in concentrated Black neighborhoods and 33 in areas of dense Latino populations. In contrast, white communities only have three.

At Bryant & Stratton College, for example, the student population consists of 81% Black and 82% female. On average, students take out over $10,000 of federal student loans while 60% of students remain in jobs six years after entry that pay less than $25,000 a year, the report found.

Additionally, over 70% of borrowers have not made any headway on paying off their loans.

Data is similar for Detroit and Milwaukee. Indianapolis has the largest inequities among locations for-profit institutions with 42 in majority Latino communities, 33 in majority Black communities and only two in majority white communities.

“If we were looking at the student debt crisis and the ways wealth-stripping practices and industries are based in communities of color, we would expect that it would play out nationally in other communities in the same way that it is playing out here in the cities we have reflected in the report,” said Welbeck.

To suppress these practices, the report suggested the Department of Education’s Office of Civil Rights require the release of outcomes and enrollment data to provide students with more transparency for students. “Rigorous compliance reviews” on for-profit practices should also be conducted to protect students of color, the report noted.

For-profit schools must also be held responsible for “discrimination” and “fair lending violations” by the Consumer Financial Protection Bureau, while cities can use enforcement authorities to end predatory recruitment strategies, the report concluded.

To address student loans and fair lending, policymakers can develop an interagency and  intergovernmental working group. On the state side, officials can collaborate to cut funding and eliminate predatory programs established in predominately Black and Latino neighborhoods, the report recommended.

State officials must enforce and supervise against the reverse redlining tactics that for-profit schools employ.

“Folks should be very careful,” said Suskind. “Folks should research on their options and be very wary of going to a for-profit college. But frankly, the onus here should not fall on students. Instead, this should be a real wake up call for policymakers at all levels to think bravely and boldly about the kind of protections that are missing.”