Howard University has appointed Dr. Benjamin Talton, an author and historian of Africa and the African diaspora, as director of the Moorland-Spingarn Research 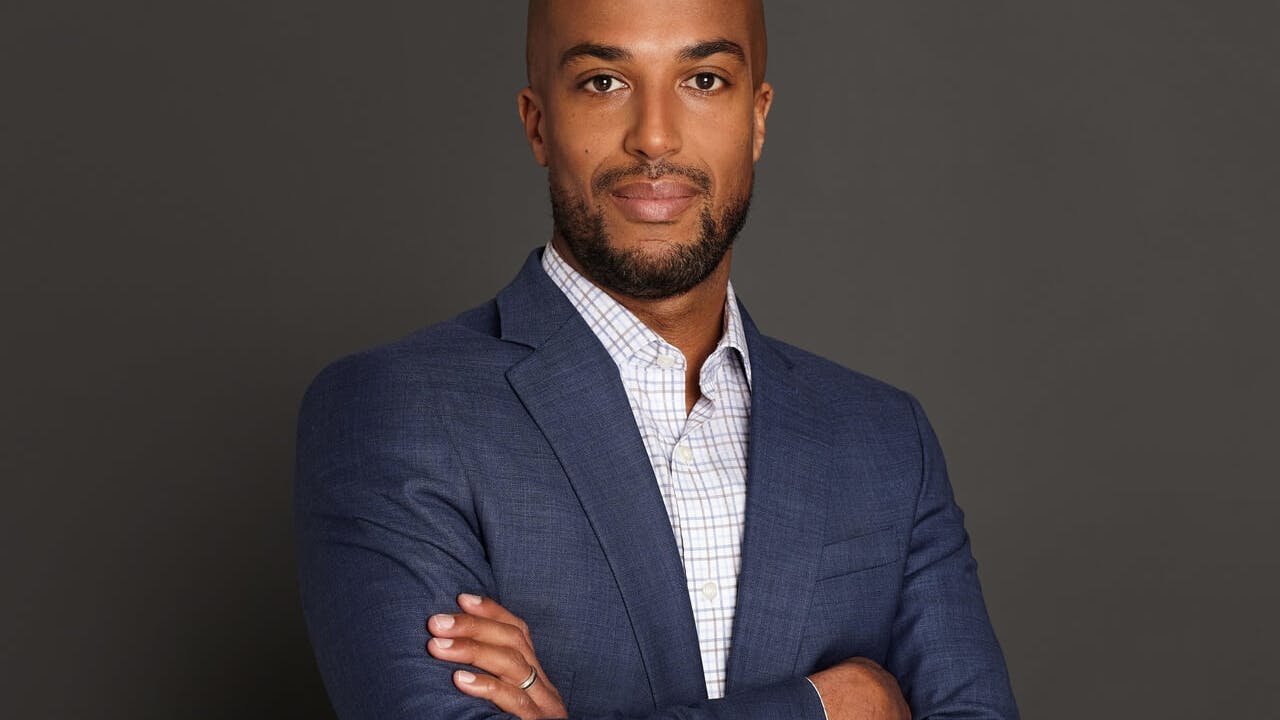 Dr. Benjamin TaltonCenter, known for being one of the world's most comprehensive repositories on Black history and culture. As director, Talton will oversee the center's vast archives, library, programming and administration.

An alumnus of Howard, Talton carries 20 years of experience in academia, most recently serving at Temple University where he was a professor of history.

He is the author of numerous books including The Politics of Social Change in Ghana: The Konkomba Struggle for Political Equality; Black Subjects in Africa and its Diasporas: Race and Gender in Research and Writing; and, most recently, In This Land of Plenty: Mickey Leland and Africa in American Politics. He has also appeared in numerous peer-reviewed journals and popular media outlets and is an editor of African Studies Review, the leading African studies journal in the U.S.

Additionally, Talton serves on the executive board of the Association for the Study of the Worldwide African Diaspora and is a past president of the Ghana Studies Association.