Colleges and Universities across the nation are planning commemorations on next Monday to honor the life and legacy of Dr. Martin Luther King, Jr.

Though most activities will be virtual because of the ongoing COVID-19 pandemic, some institutions have planned in-person services and vigils, saying that it’s important to bring communities together in the wake of ongoing racial tensions that have reverberated throughout the nation across the past few years. 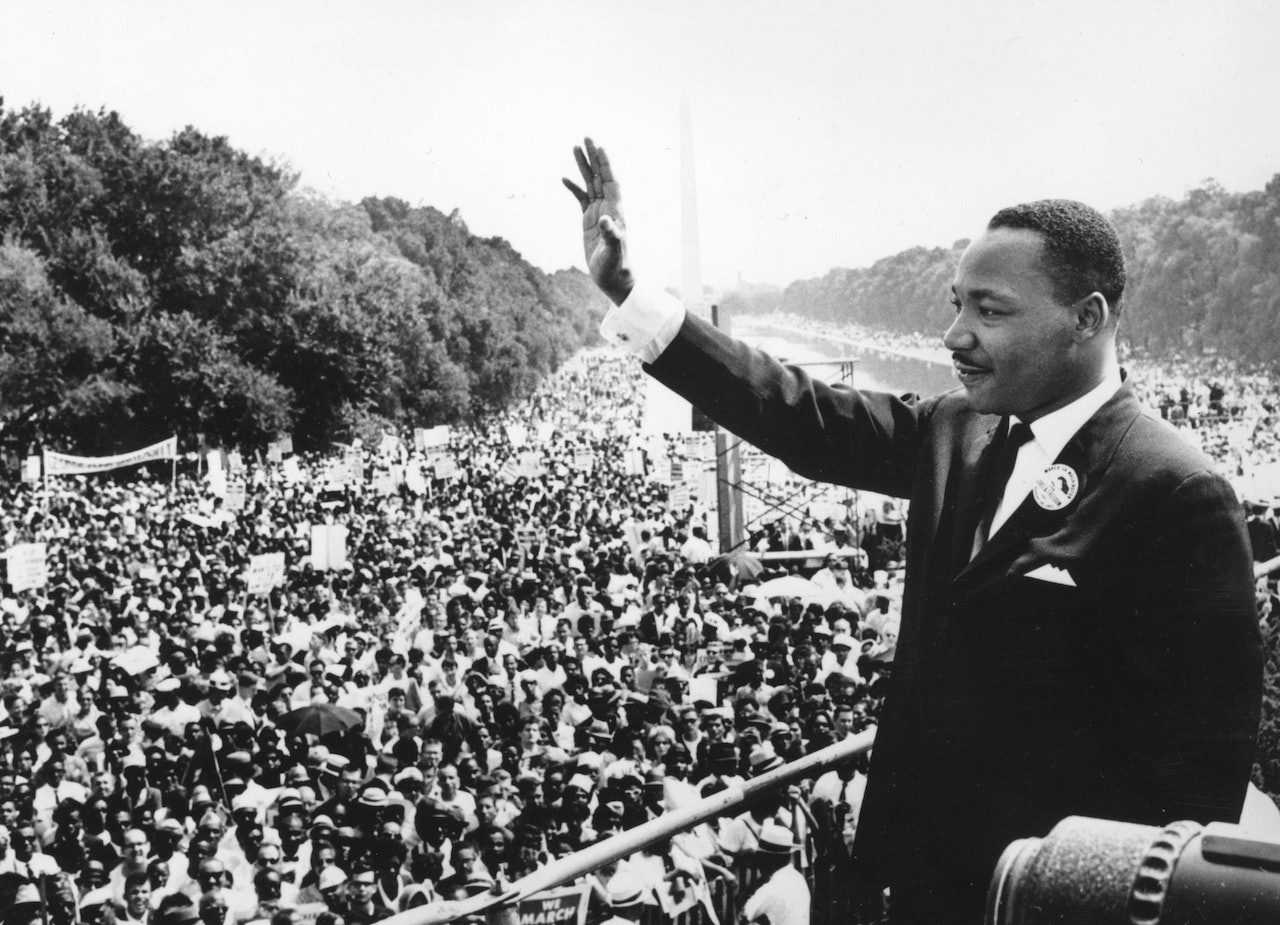 Georgia Military College will feature Captain William “T” Thompson as their keynote speaker. Thompson will share his story about his journey through integration. On his first day of high school, he was escorted by law enforcement as he took his place in an all-white school in South Carolina. Despite the challenges, Captain “T” went on to earn academic and sports honors in high school as well as appointments to two service academies. He was the first African American from South Carolina to receive an appointment to the U.S. Air Force Academy which he accepted and became a graduate of. After graduation, he was appointed to a special assignment as the Minority Affairs Advisor to the Superintendent of the Academy and was tasked with increasing minority enrollments at the Academy. The decorated Veteran was also an instructor pilot during his time in the Air Force and has been just as successful in civilian life flying for Delta Airlines, completing law school, and serving two governors as Commissioner of Aeronautics in the state of Massachusetts.

We Are Not Satisfied: There is a Long, Long Way to Go in the Footsteps of Dr. Martin Luther King Jr., is the theme for City College of New York’s Queens College celebration. The free, virtual presentation will evoke King’s May 13, 1965, appearance as the inaugural speaker in the college’s John F. Kennedy Memorial Lecture Series, where he emphasized the power of peaceful resistance in his address to students. Trey McLaughlin and The Sounds of Zamar, a choir from Augusta, Georgia, will perform, and in a video made for the occasion, five alumni who attended King’s speech will share their memories of the event.

Renowned poet, professor and author Nikky Finney is scheduled to deliver a keynote address as part of Vanderbilt University’s 2022 commemoration.