Multiple historically Black colleges and universities (HBCUs) received bomb threats on Monday morning, the second such threat made in less than a month. 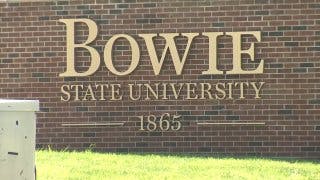 Police responded to the threat at Bowie State University in Maryland and Howard University in Washington, D.C., where students were advised to shelter-in-place. All classes were switched to virtual for the day. The campuses were searched but no immediate dangers were found.