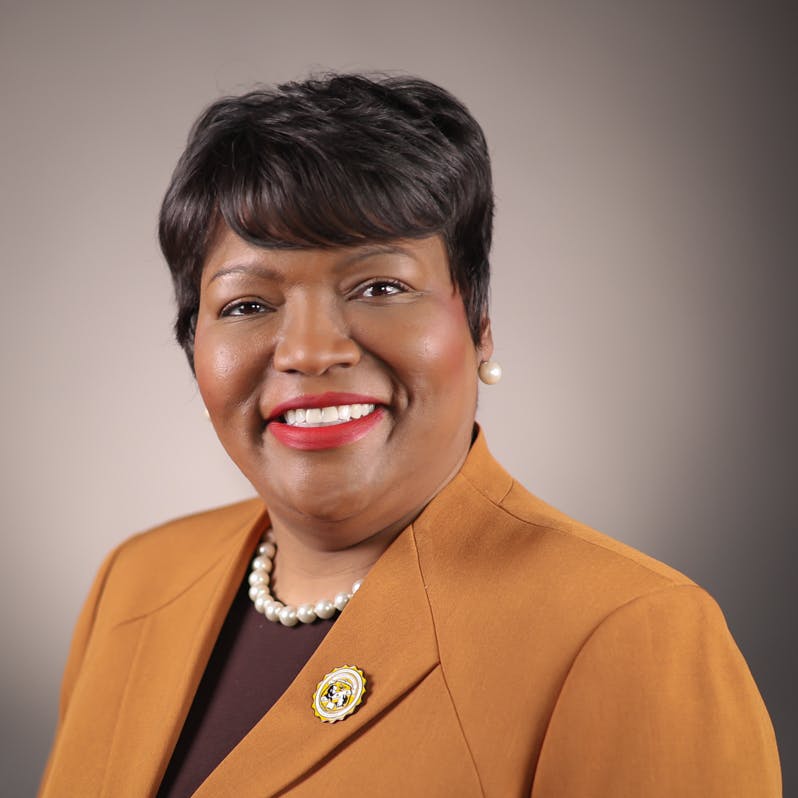 Collins Smith will be the first Black woman to lead the St. Louis based university.

Collins Smith, who has served as the interim president since June 2021, will assume her official role at the Historically Black College and University (HBCU) on March 1, 2022. She has spent over two decades providing leadership expertise, and in her time as interim helped HSSU raise over $3.5 million in scholarships and donations.

“Dr. Collins Smith exemplifies Harris-Stowe’s core values of personal growth, respect, innovation, diversity and excellence,” said Michael McMillan, chair of the university’s board of regents. “She has demonstrated her extraordinary ability to connect with all our stakeholders and to catapult Harris-Stowe forward in these critical times.”