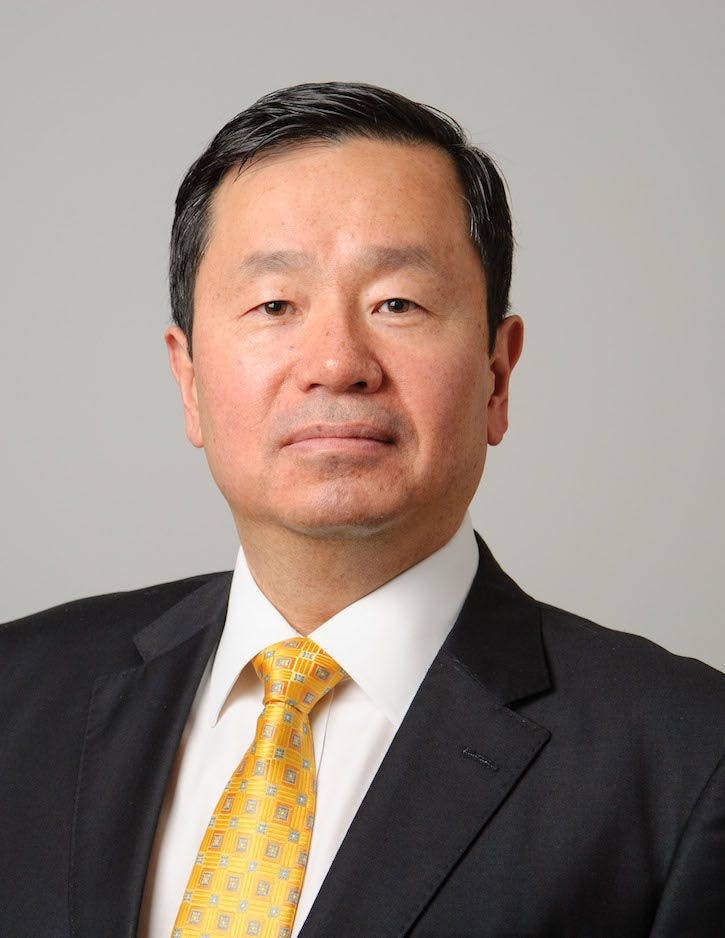 “We need a long-term sustained plan” for wage increases", said Choi. Raises will be performance based, and the $500 million will also allow hiring of new tenure-track and tenured faculty.

The salary bump comes as part of the $1.5 billion MizzouForward investment into the communities in and outside the campus, “our blueprint to transform the institutions into the future,” said Choi.

Faculty at Mizzou can also look forward to receiving additional support for publication and national recognition in honors and awards.

MizzouForward is also increasing funding for student-focused projects and The University of Missouri (MU) Research Reactor, which produces every week 11,000 doses of radioisotopes for cancer treatments. The U.S. Department of Energy is also planning to open an additional $27 million Radioisotope Science Center of the MU campus in 2024.