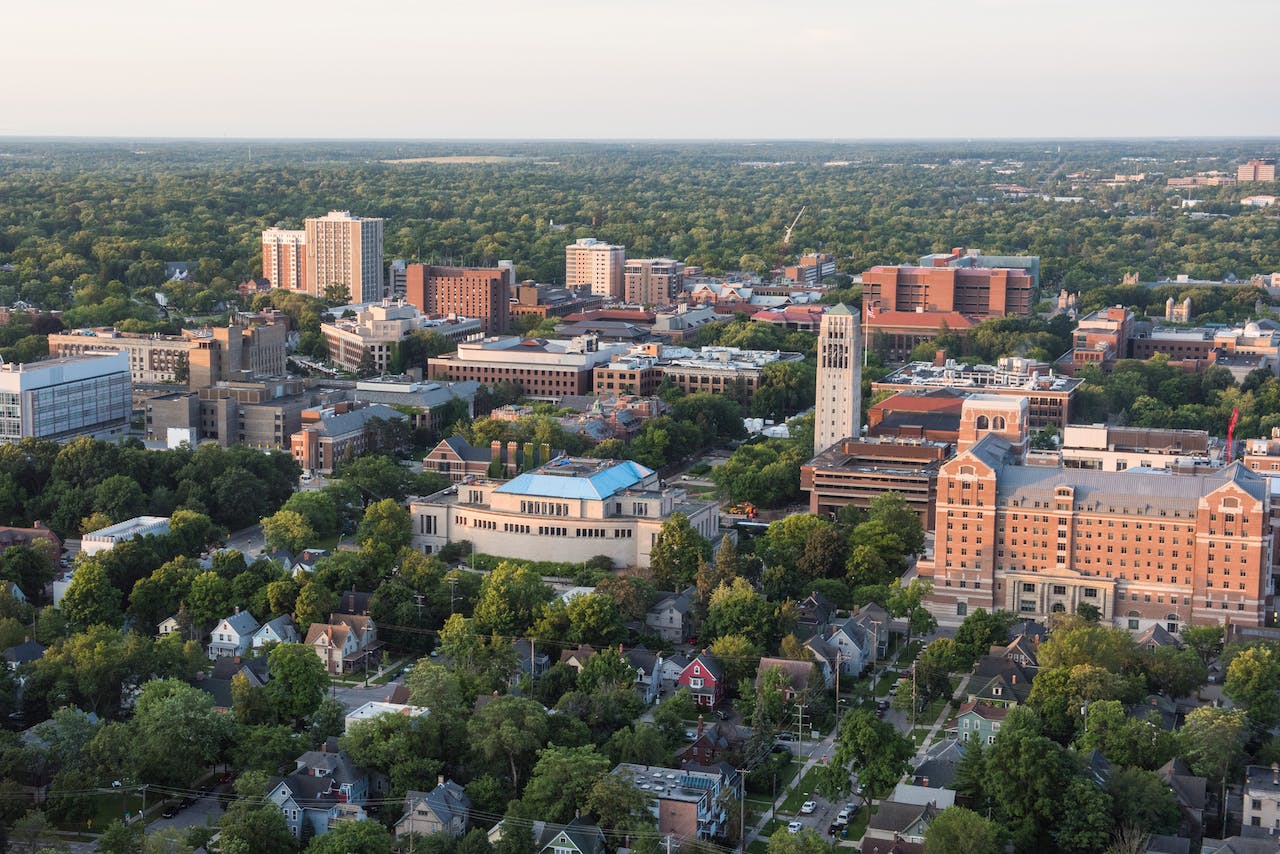 The school will create a Coordinated Community Response Team (CCRT), similar to a CCRT at the University of California: Berkeley, to review and watchdog conduct. The team, about 30 members large, will be assembled from sexual misconduct experts, Title IX officers, community members, select administration and faculty, students, and survivors of sexual abuse.

The U-M CCRT will have access to administration to communicate concerns and needs. They will meet at least three times yearly to “assess, plan, monitor, and evaluate sexual misconduct prevention and response efforts,” U-M said in a statement.

This settlement follows several allegations of sexual misconduct at the university, including sexual assault by Dr. Robert Anderson, who served as a campus doctor at U-M for 40 years. U-M also fired Dr. Martin Philbert in 2020 for sexual and emotional abuse of at least eight women. Philbert spent 25 years at the university and rose to the rank of provost. In January, U-M fired former president Dr. Mark Schlissel after the discovery of his sexual relationship with a subordinate.