Biden Names Chris Paul and Taraji P. Henson to HBCU Board of Advisors 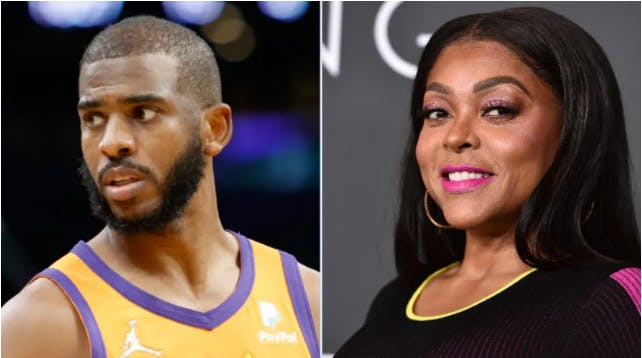 The board helps HBCUs provide high-quality education and opportunity to their students.

Paul previously spent eight years as president of the National Basketball Players Association and has been recognized nationally for his efforts to advance girl’s and women’s basketball.