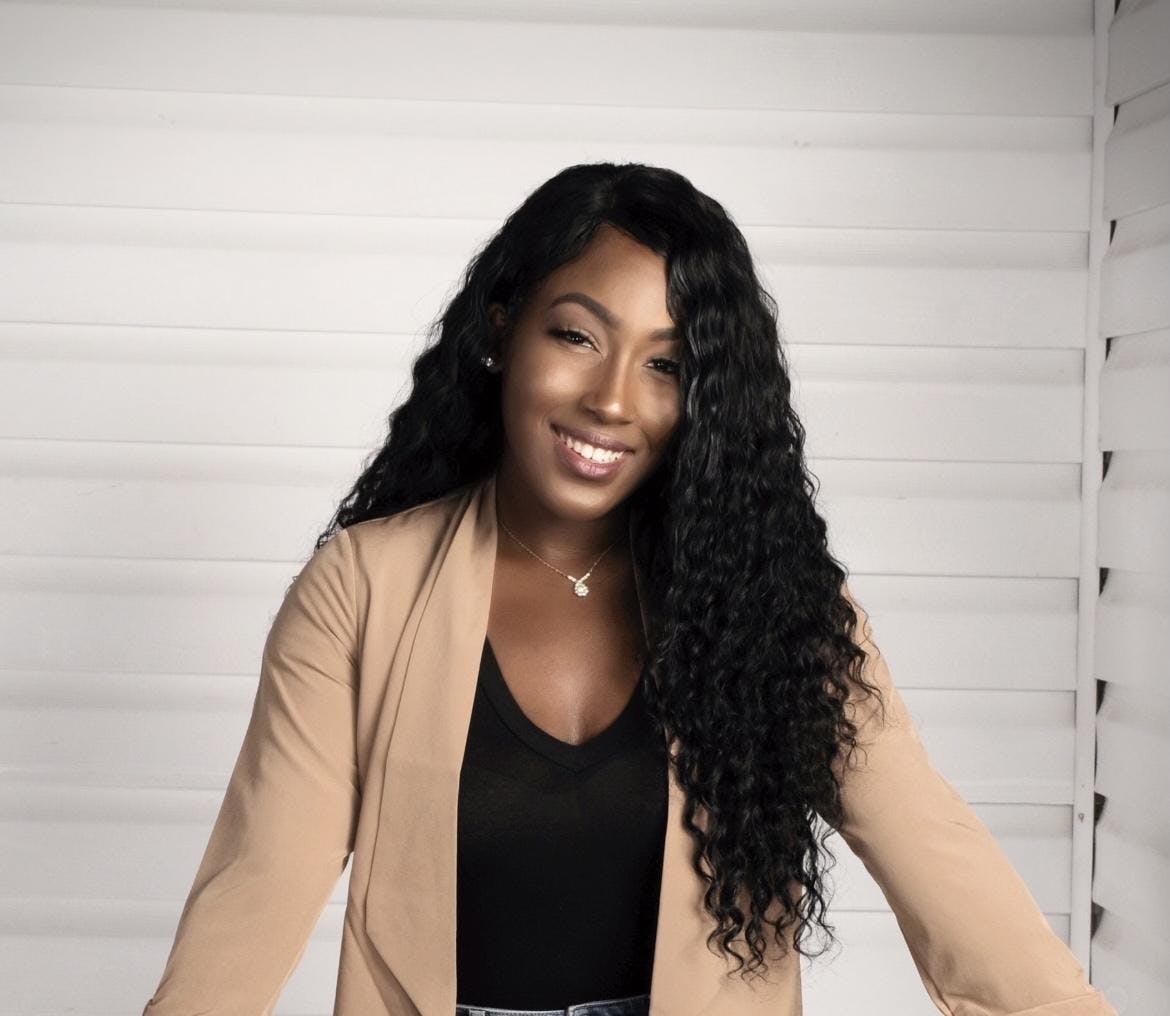 Corinne Dorsey, the winner of the 2022 White House Correspondents' Association Harry McAlpin scholarship.Three Howard University undergraduates have been named 2022 White House Correspondents’ Association (WHCA) college scholarship recipients. Kiara Patterson, Kendall Lanier, and Corinne Dorsey are all three juniors expecting to graduate in 2023. They join winners from 12 other institutions for a total of $105,900 in scholarships.

Howard President Dr. Wayne A. I. Frederick called the winners “the communicators of the future, and we look to them to continue to tradition of excellent in their efforts to move the truth forward.”

Majoring in broadcast journalism, Patterson is the social media co-chair for Howard’s Association of Black Journalists.

Lanier is general manager of the Spotlight Network, the broadcast news organization serving Howard. She has ambitions to become a sports reporter for a major network and hopes to one day host her own show.

Dorsey won the Harry McAlpin Scholarship, named in honor of the first Black reporter to cover a presidential press conference. She freelances and serves as editor in chief for Revolutionnaire, a social justice platform developed by Howard students.