Survey: 80% of College Graduates Believe Higher Education Worth Their Investment 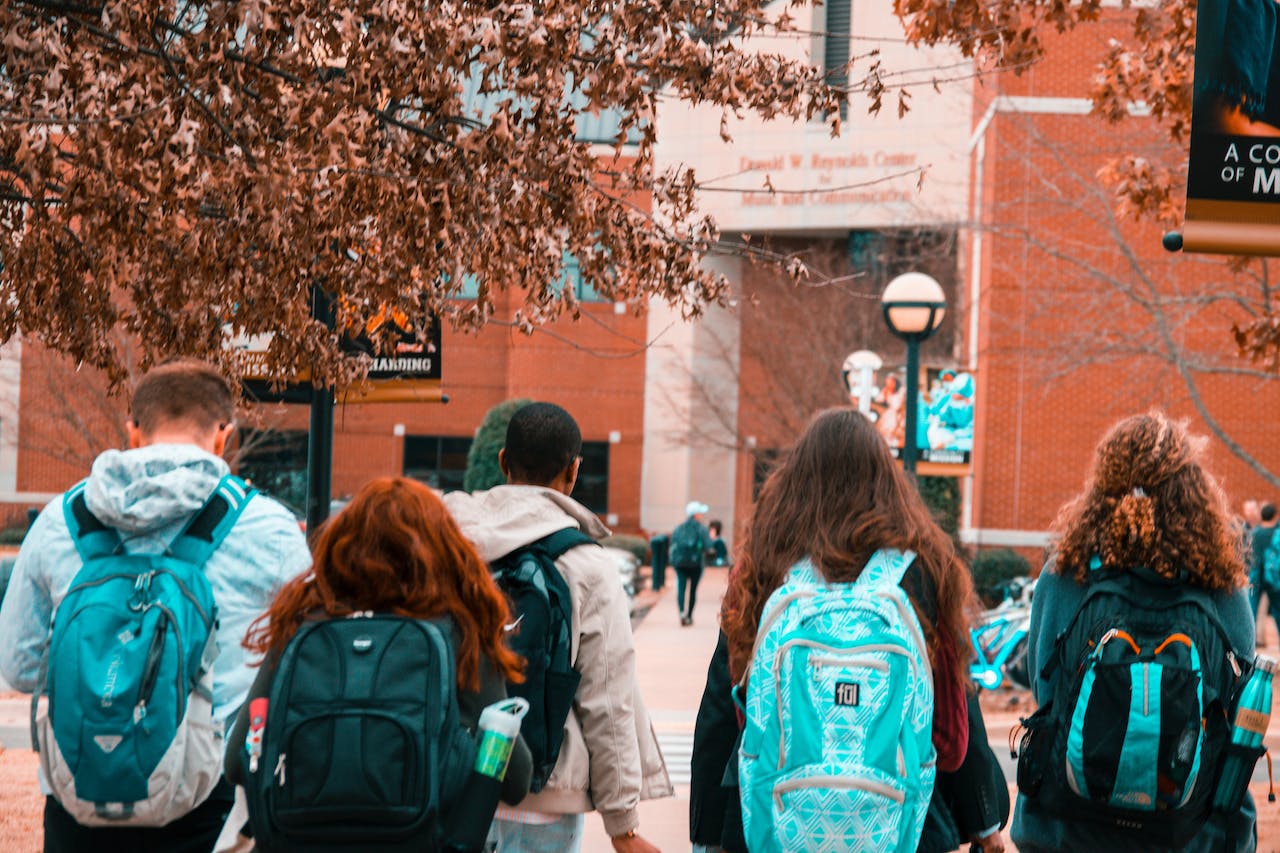 A new survey of 1,250 American college graduates aged 25 and older reveals that 80% feel higher education was worth their financial investment.

The survey was conducted between March 25 and 26 by Intelligent.com, an online resource that helps students plan their educational futures with tools like degree rankings. The survey concluded that 39% of college graduates strongly agreed and 41% agreed that getting their degree was worth the investment. Of those remaining graduates who were dissatisfied with their educational experience, 42% said they believed college was a poor investment.

Graduates’ satisfaction depended on their financial concerns and career success. Of those with unfavorable responses, 43% were still paying off student loan debt, and just 27% were working jobs related to their degrees. Twenty-nine percent (29%) said, if they were to do college again, they would choose a different major.

Of those who were satisfied with their experience, only 32% were paying off loans, and 41% were working within their field of study. Thirty-three percent (33%) said, if they were to do college over again, they would choose a different major, and 23% said they would attend a less costly school.