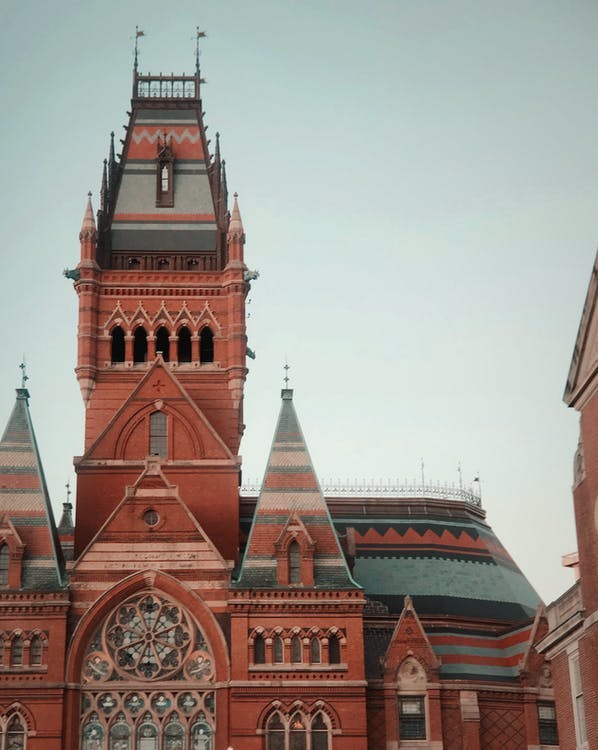 The move, announced through an email from Harvard President Dr. Lawrence Bacow, is an effort to erase the social, educational, and economic gaps created through slavery and racism.

Bacow’s email included a 100-page report on Harvard’s connection to the institution of slavery and how Harvard benefitted from slave labor, even after slavery was ended in Massachusetts in 1783.

"Slavery and its legacy have been a part of American life for more than 400 years," Bacow said in his email. "The work of further redressing its persistent effects will require our sustained and ambitious efforts for years to come."