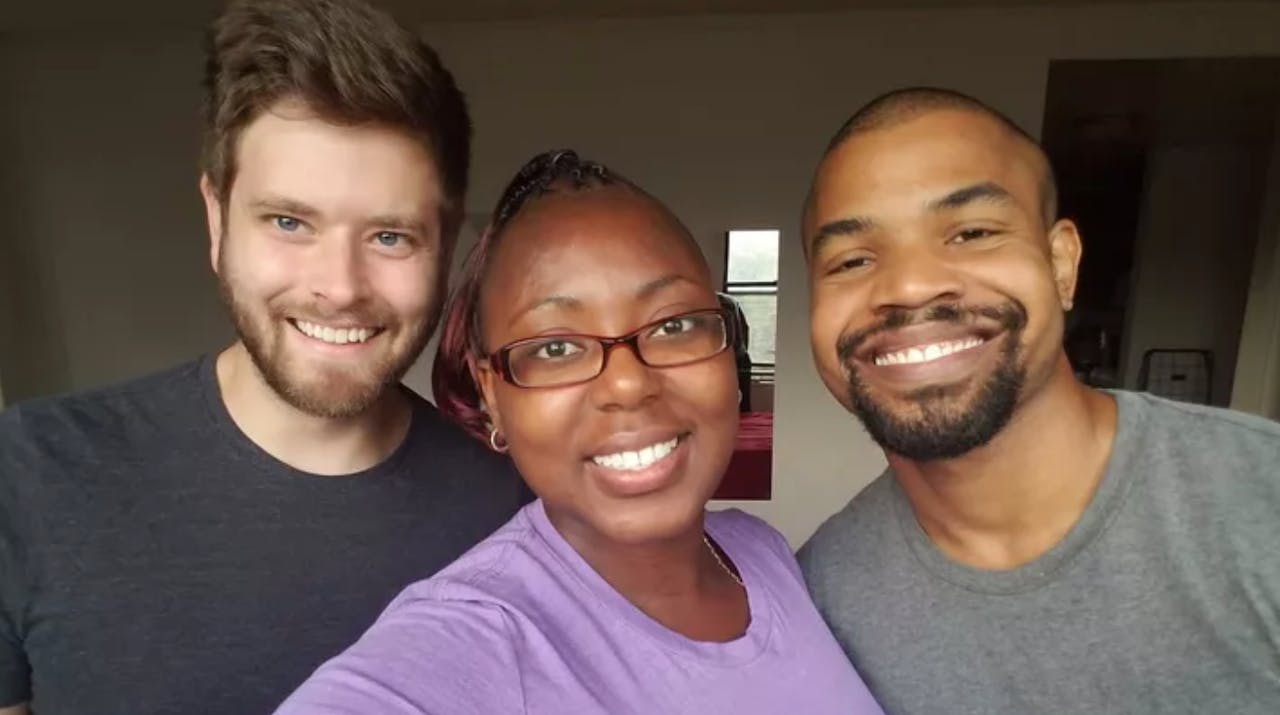 Diverse recently profiled Dorizan for her leadership on campus diversity and inclusion efforts at Northwestern. On Monday evening, the second floor of her apartment building caught fire, which spread to her unit on the third floor. The apartment suffered severe water damage and will be uninhabitable for the next six months, according to Dorizan's message to community members.

She and her roommates have asked for donations in a GoFundMe campaign to find temporary housing for the following six months before securing long-term housing. In less than 24 hours, they have raised more than $6,500.